Somethin' to Write Home About: Encounter with Jim Crow Laws 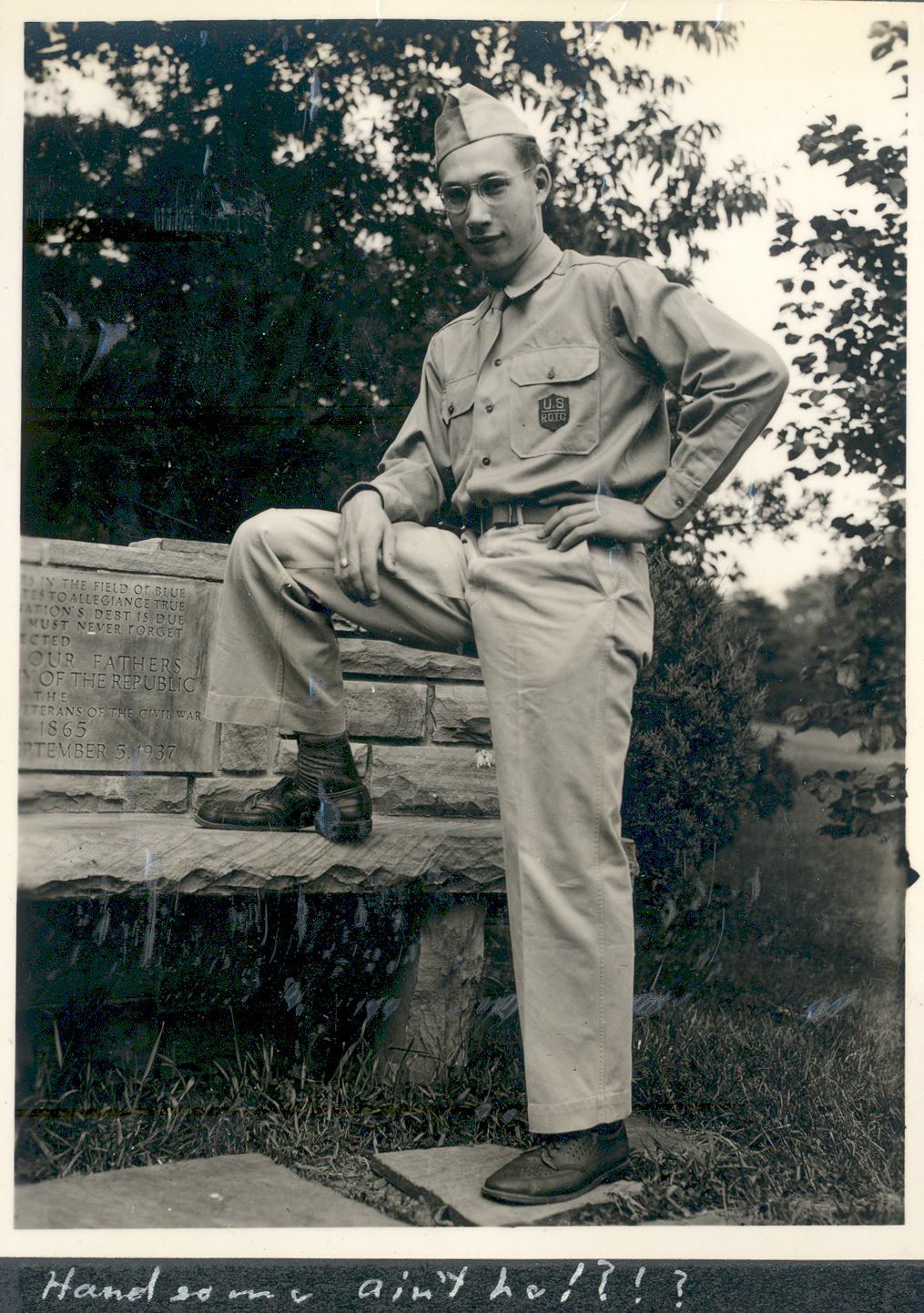 Jack Bennett, later a professor of biology at Northern Illinois University, wrote home to his parents while staying on an army base in Chicasha, Oklahoma. He describes his frustration when encountering the reverse enforcement of Jim Crow Laws while traveling to the base. The train conductor asked him to move from the black to the white seating. Mr. Bennett informs the conductor that this would only be possible by force.

Oh yes I just about started the civil war over again. Oklahoma has a Jim Crow Law… When we got to the border the Train Stopped and they came along and told me to go to the back of the car which was the white section… So I blew up on the spot. Called the Conductor and brakeman 'Damn Rebels' and reminded them of the recent Supreme Court decision on the nullifying of Jim Crow Laws in interstate conveyances.

He is concerned that the train might be filled with “rebels” but finds that there are more “yankees” than “rebels” which helped to diffuse the situation. Mr. Bennett states that he felt he had done the proper thing in the situation: “I say ‘proper’ because if a fellow doesn’t stand up for what he thinks occasionally he takes on the character of Neville Chamberlain.” Chamberlain, British prime minister prior to Winston Churchill, was tarnished for appearing too weak with the Nazi party. Bennett's reference to Chamberlain points to other current events and provides further context of his place in history. 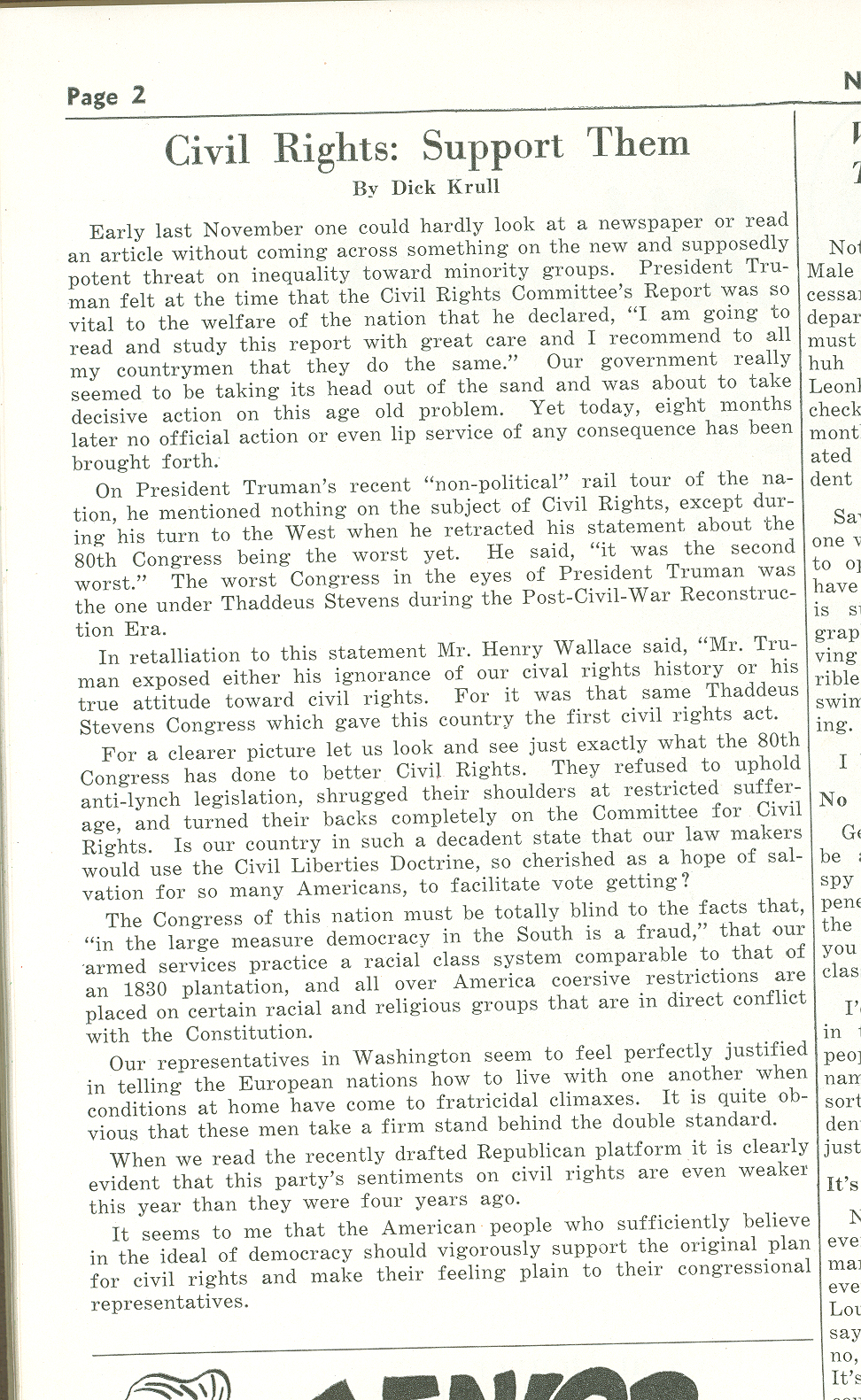