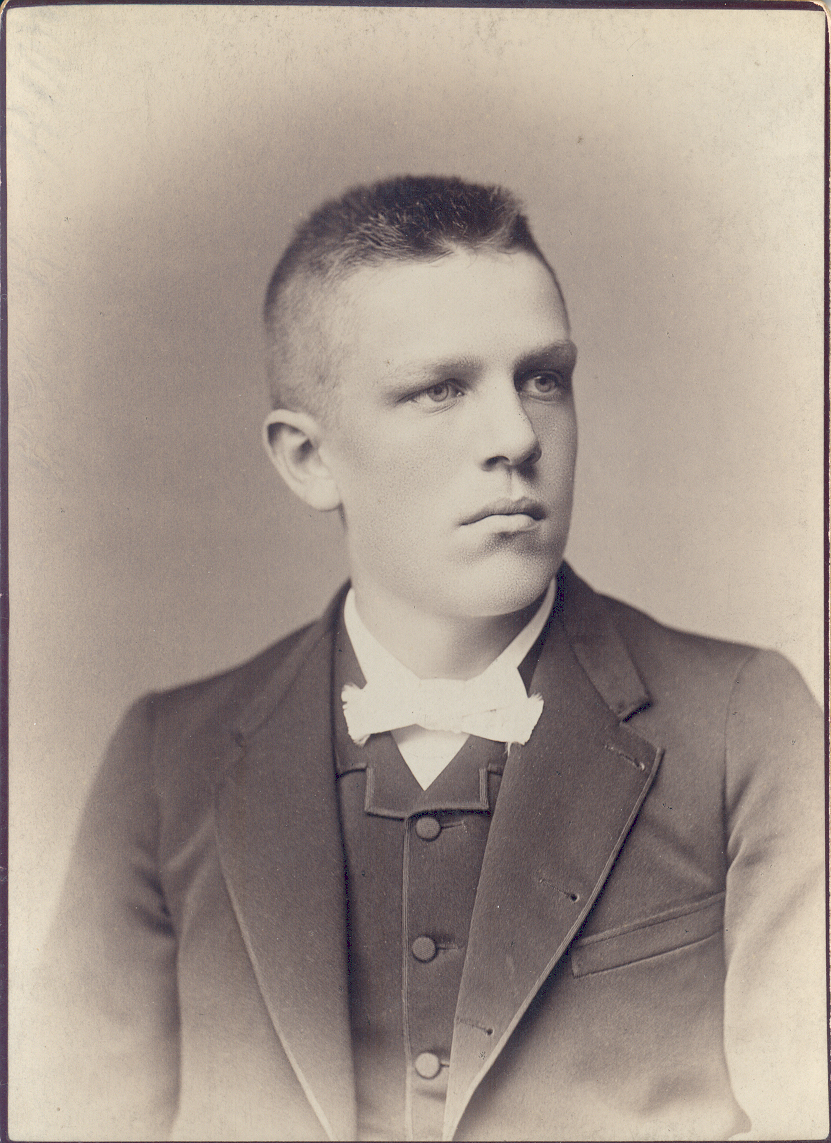 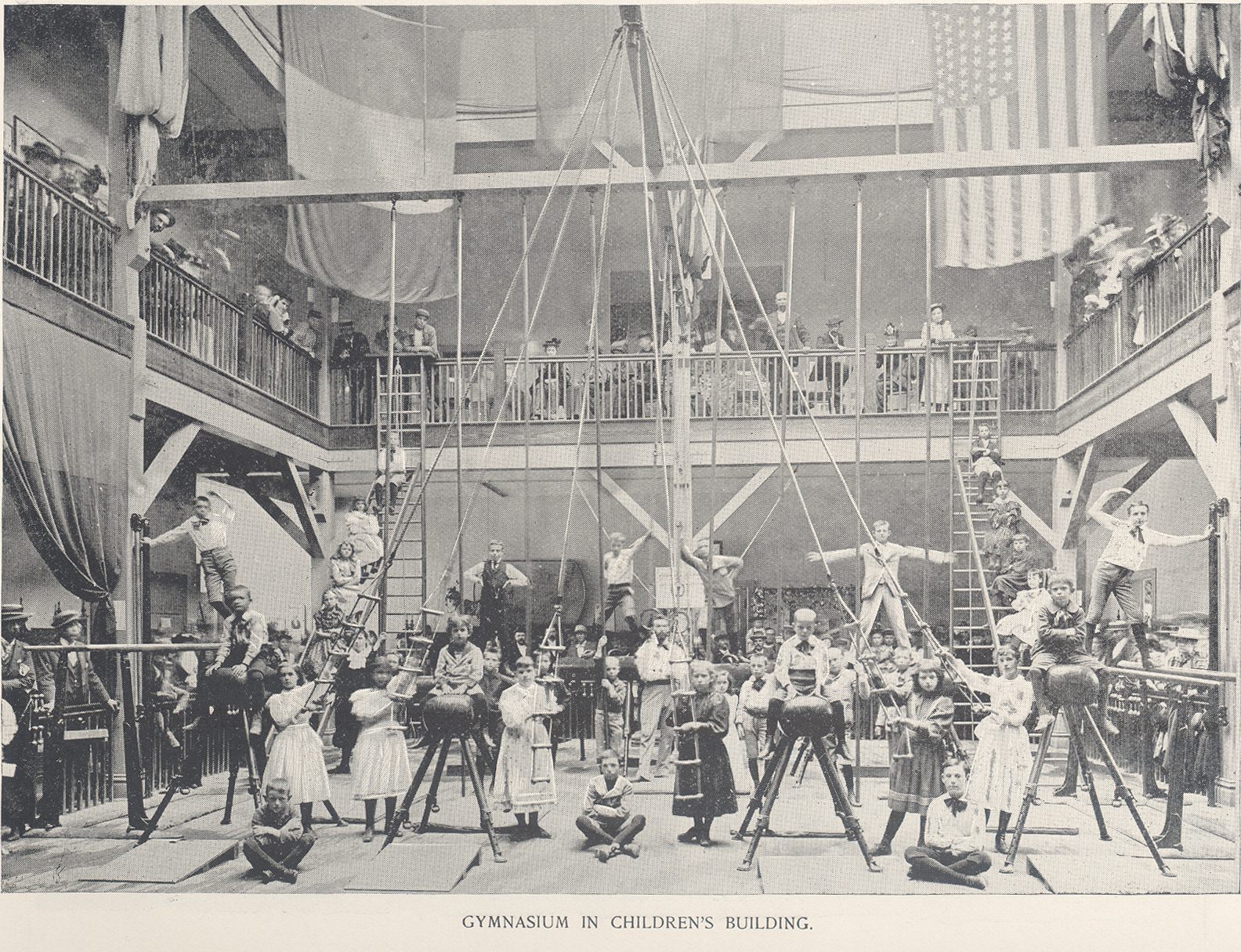 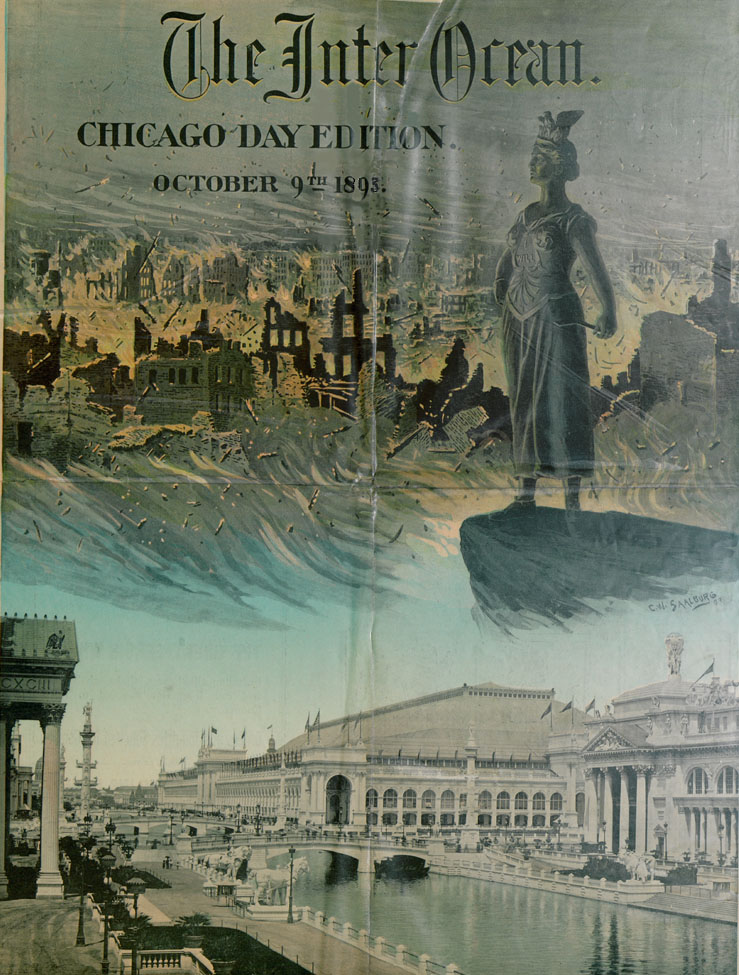 Atherton Loring wrote a letter to John Glidden (nephew of barbed wire inventor, Joseph Glidden) informing him that his friends would be attending the 1893 World’s Columbian Exposition. Such events were very exciting for visitors and were of great significance in highlighting the latest technologies from around the world. The Chicago World’s Fair was especially important for Illinoisans and those willing to make the trip: “Harry and his wife and mother start today from Boston to the World’s Fair.” He provides Glidden the address where Harry could be reached and advices not to “hunt them down” but if he were in Chicago they would be very pleased to see him. Loring mentions that he, too, will be at the Fair later in the year. “At present rate I shall not arrange to go to the Fair till late fall…” John Glidden’s ties to the Chicago World’s Fair are greater than Loring's mention of it in this letter; a few years later he marries Mable Carter who helped decorate the Children’s Building located at the Exposition. Carter was a pupil at the Chicago Art Institute. 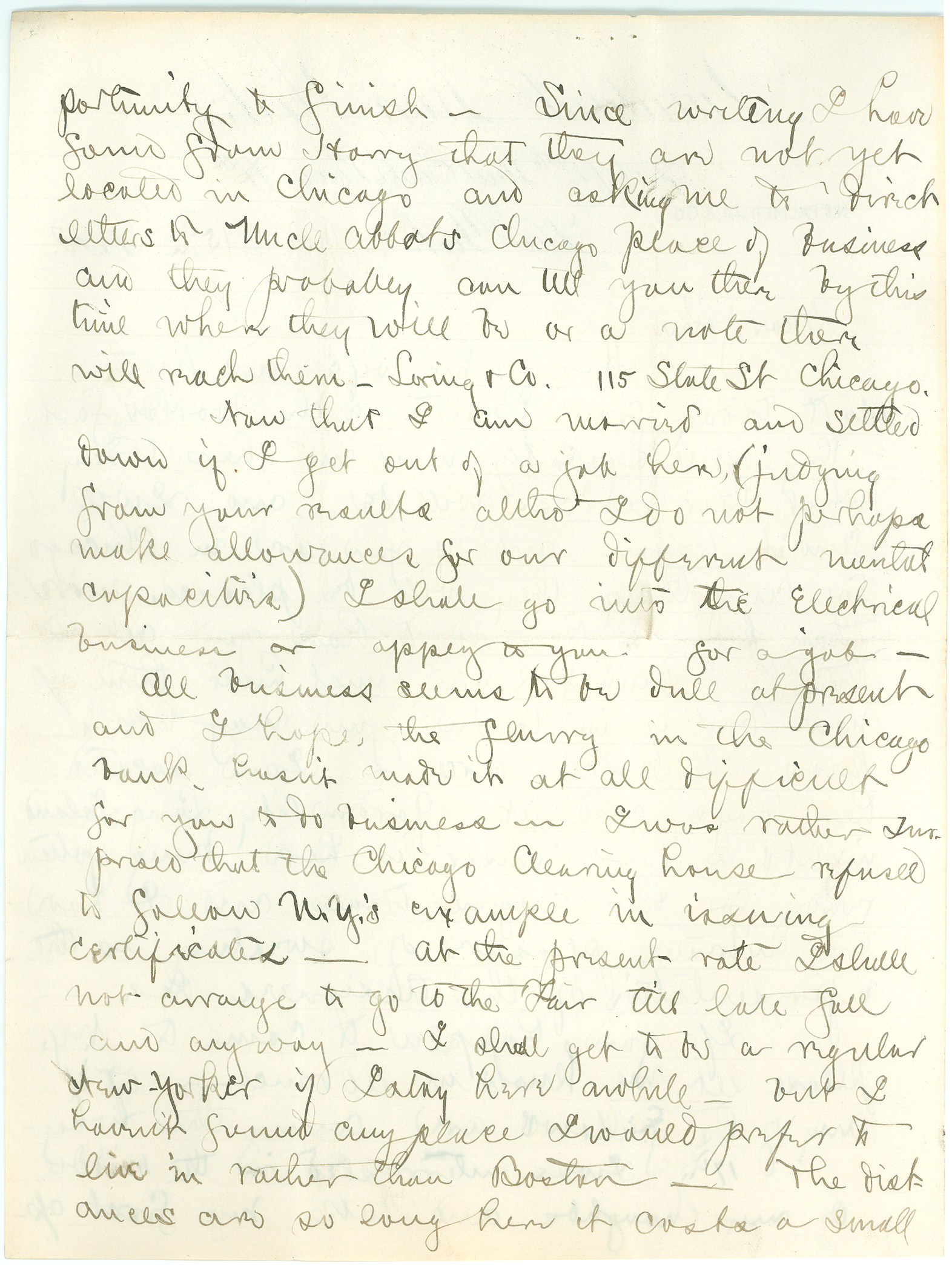