What is Environmental Justice?

"Activists looked around the nation and saw a pattern: Pollution-producing facilities are often sited in poor communities of color... regulatory agencies and local planning and zoning boards had learned that it was easier to site such facilities in low-income African-American or Latino communities than in primarily white, middle-to-upper-income communities." National Resource Defense Council - The Environmental Justice Movement.

Important Works at the Law LIbrary 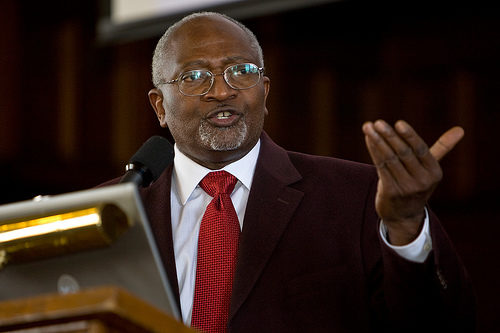