"Black Chicagoans were subjected to 72% of all stops, yet constitute just 32% of the city’s population. And, even in majority white police districts, minorities were stopped disproportionately to the number of minority people living in those districts" - ACLU, 2015 Study 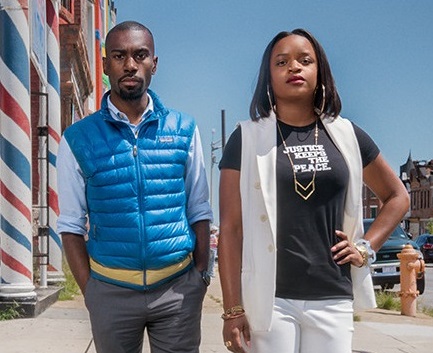 Campaign ZERO was developed with contributions from activists, protesters and researchers across the nation. This data-informed platform presents a package of policy solutions to end police violence in America. It integrates community demands and policy recommendations from research organizations and President Obama's Task Force on 21st Century Policing.