What is Mass Incarceration?

The United States has less than 5 percent of the world’s population and nearly one-quarter of its prisoners, and the criminal justice system profoundly discriminates against people of color at every juncture. - Brennan Center for Justice

Important Works at the Law Library

Resources on the Death Penalty 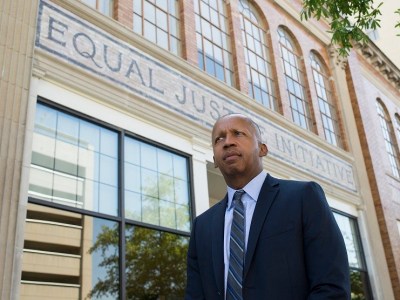 The Equal Justice Initiative is committed to ending mass incarceration and excessive punishment in the United States, to challenging racial and economic injustice, and to protecting basic human rights for the most vulnerable people in American society.

Bryan Stevenson is the founder and Executive Director of the Equal Justice Initiative, a human rights organization in Montgomery, Alabama. Under his leadership, EJI has won major legal challenges eliminating excessive and unfair sentencing, exonerating innocent death row prisoners, confronting abuse of the incarcerated and the mentally ill, and aiding children prosecuted as adults. 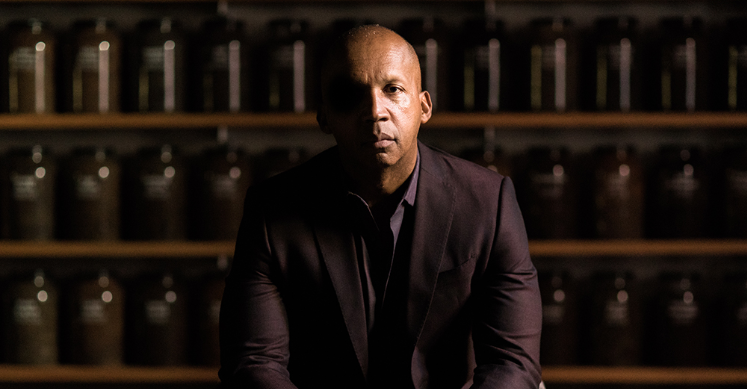