"Not everything that is faced can be changed, but nothing can be changed until it is faced." - James Baldwin, Remember This House (& I Am Not Your Negro).

Racial Justice Resources at the Library 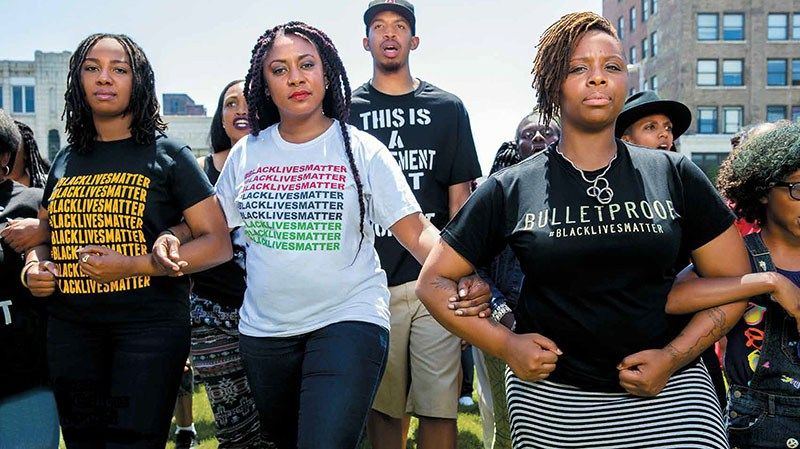 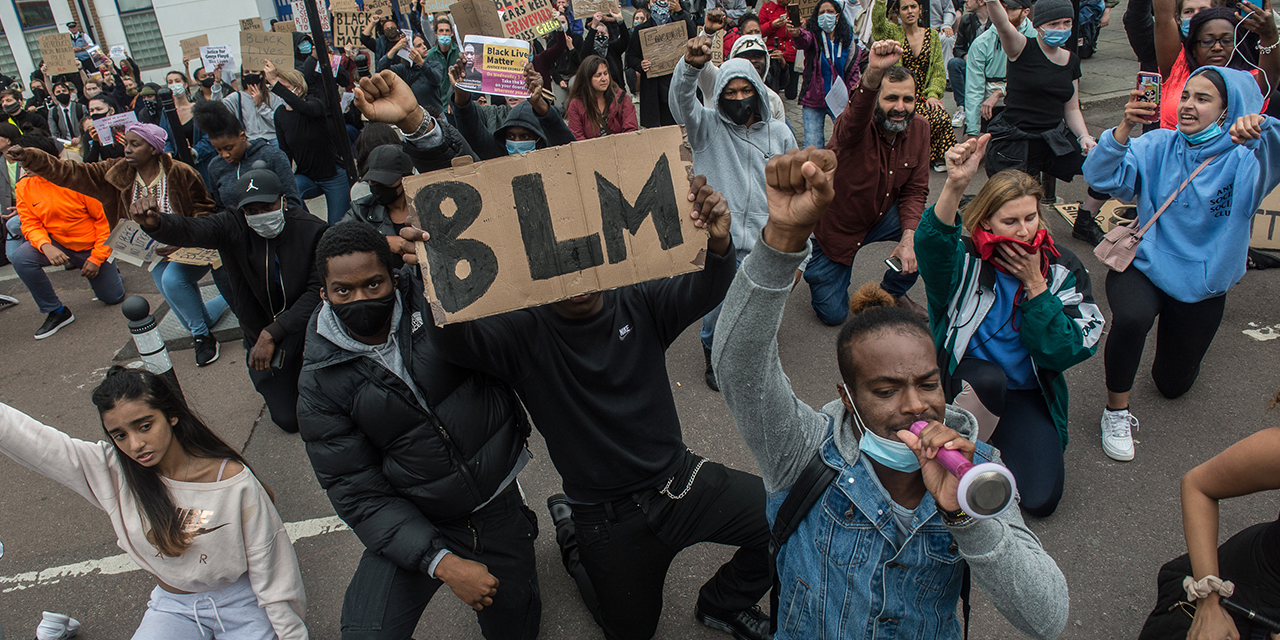 #BlackLivesMatter was founded in 2013 in response to the acquittal of Trayvon Martin’s murderer. Black Lives Matter Foundation, Inc is a global organization in the US, UK, and Canada, whose mission is to eradicate white supremacy and build local power to intervene in violence inflicted on Black communities by the state and vigilantes. By combating and countering acts of violence, creating space for Black imagination and innovation, and centering Black joy, we are winning immediate improvements in our lives.