If you need reference / research assistance, or would like to schedule a Library Instruction session for one of your classes, please contact the Women's & Gender Studies Subject Specialist Dee Anna Phares at dphares@niu.edu or (815) 753-1770. 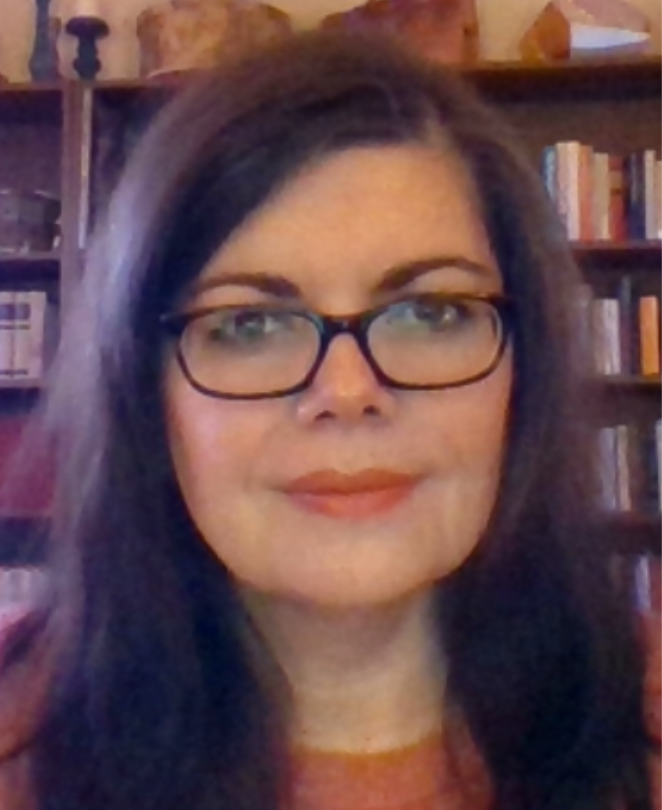