What is a Reporter? 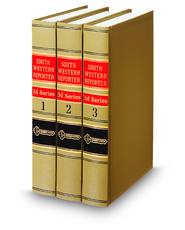 Court opinions are gathered together and published in chronological order in print in volumes called Case Reporters, or simply Reporters. Even though most cases are now available online, cases are still organized and cited to according to the print reporter system.

Reporters frequently have multiple series, which simply means the publisher re-started the volume numbering over again.

What Cases are Published in Reporters?

At the State level: When you are reading state case law in a reporter, generally the decision will be from an appellate court (either at an intermediate or supreme court level).

At the Federal level:  You may be reading either trial or appellate-level cases in reporters. 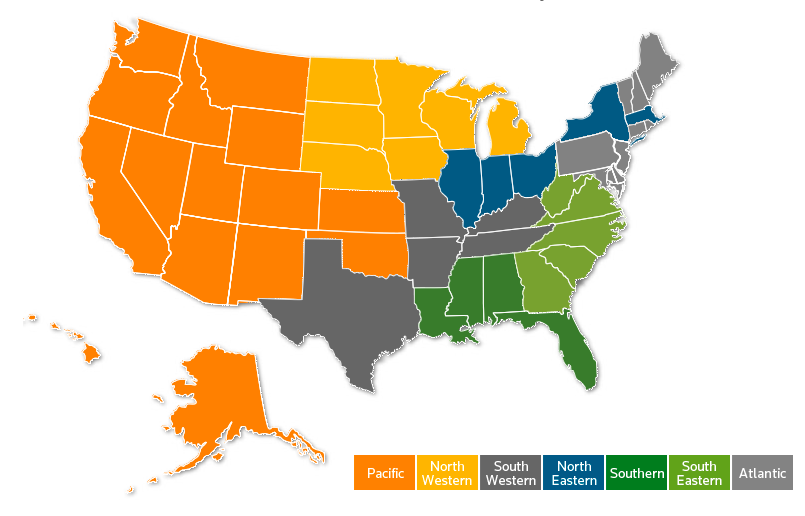 West Publishing began printing reporters in the late 1800s, and the collection became known as the West Reporter System. West has compiled the state appellate decisions (including intermediate appellate reports and state supreme courts) and printed them in various sets of Regional Reporters. The Regional Reporters are considered "unofficial."

Headnotes are short, one- to two-sentence summaries of different aspects or issues of a case. They are found before the actual text of the decision begins. They are not part of the decision; they are an editorial enhancement provided by the legal research service.

Source of the language found in headnotes:

About West Topics and Key Numbers

The West Topic and Key Number System is a proprietary method of organizing the scope of United States law by subject. It is basically a very large, detailed outline.

Example: You are looking for cases regarding who is responsible for injuries caused by a dog biting a person.