If you need reference / research assistance, or would like to schedule a tour or a Library Instruction session for your class, please contact the Curator of the Juvenile Literature Collection, Dee Anna Phares at dphares@niu.edu. 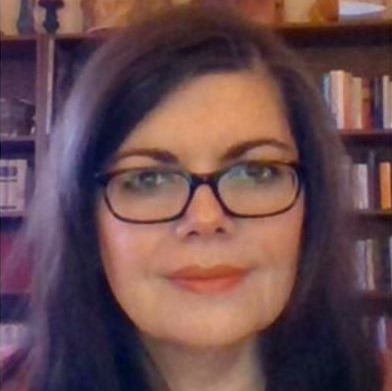