Deeds not Words: Women and the Vote: Sights & Sounds of the Struggle

Selling Suffrage: Images of the Fight for the Vote 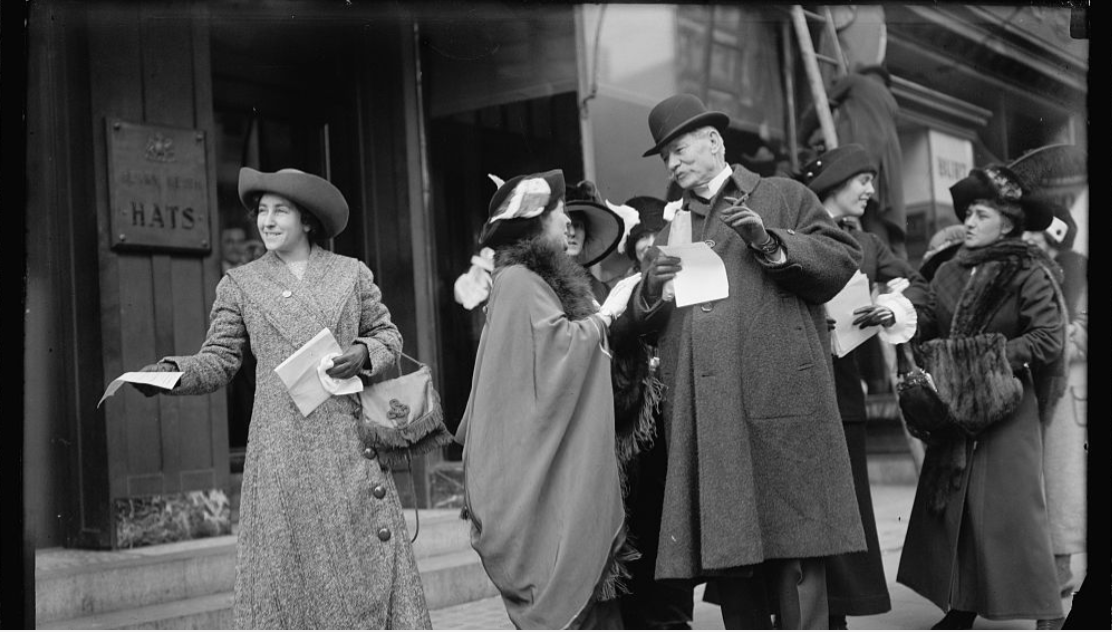 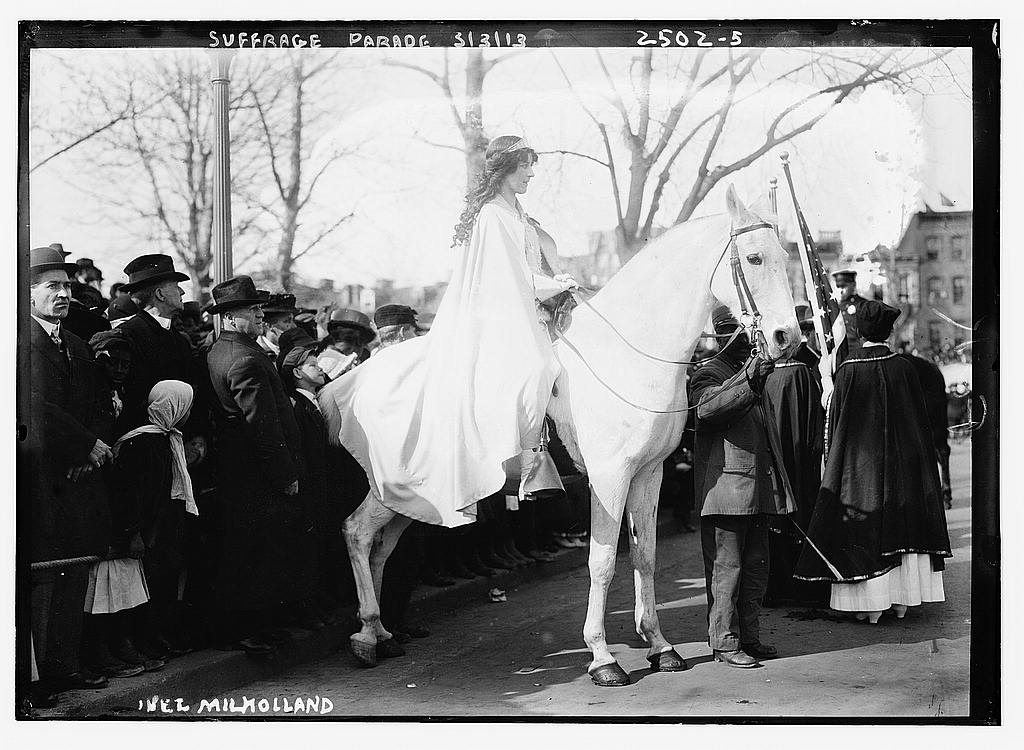 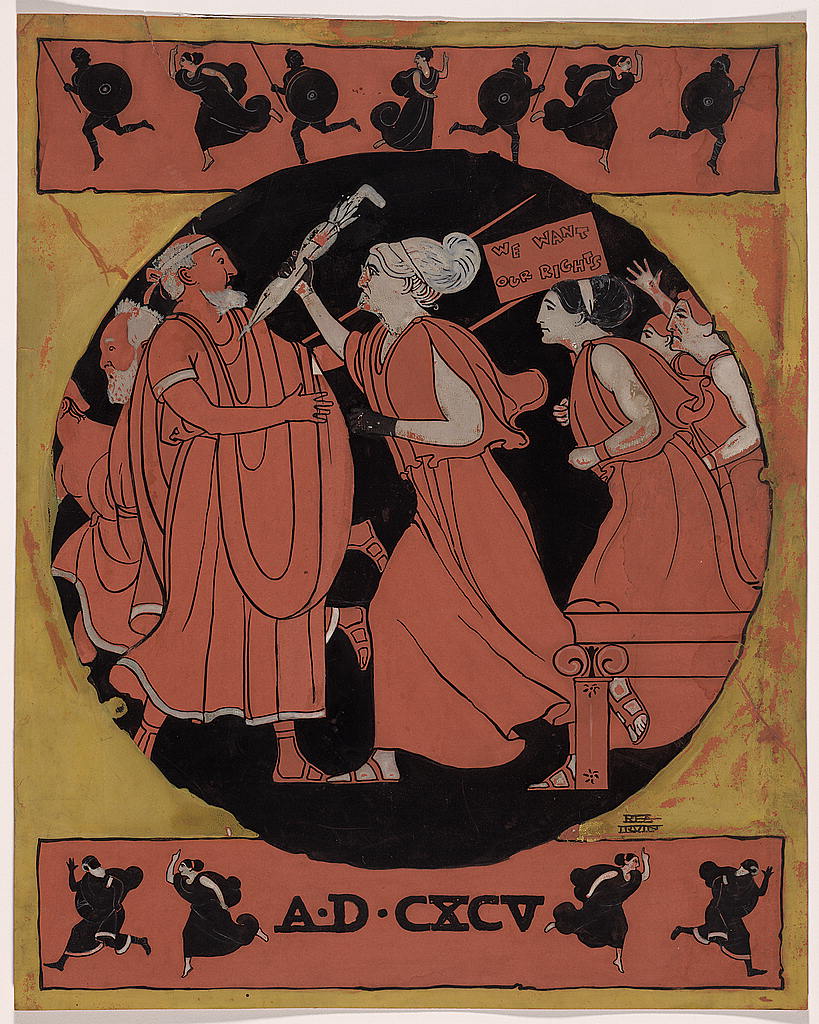 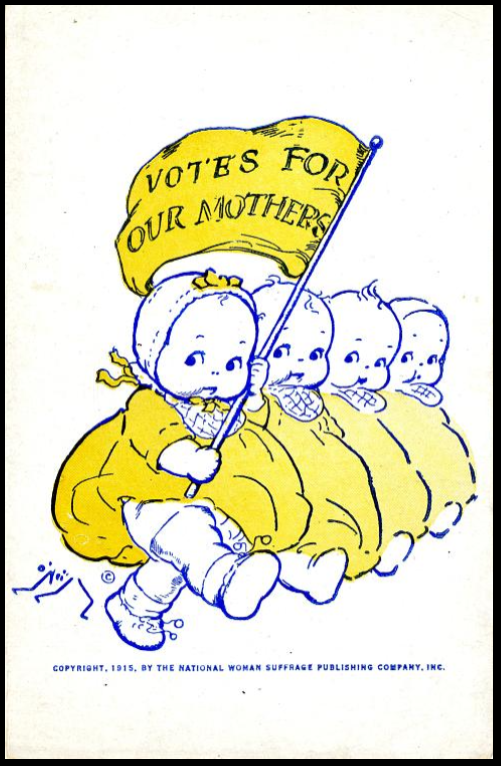 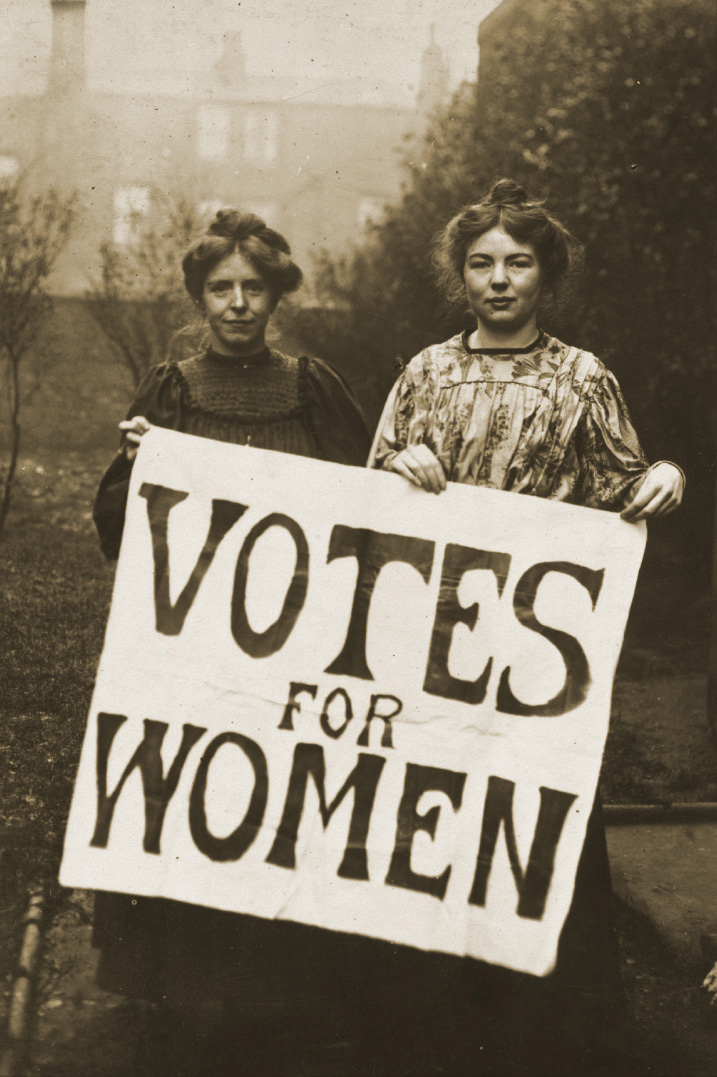 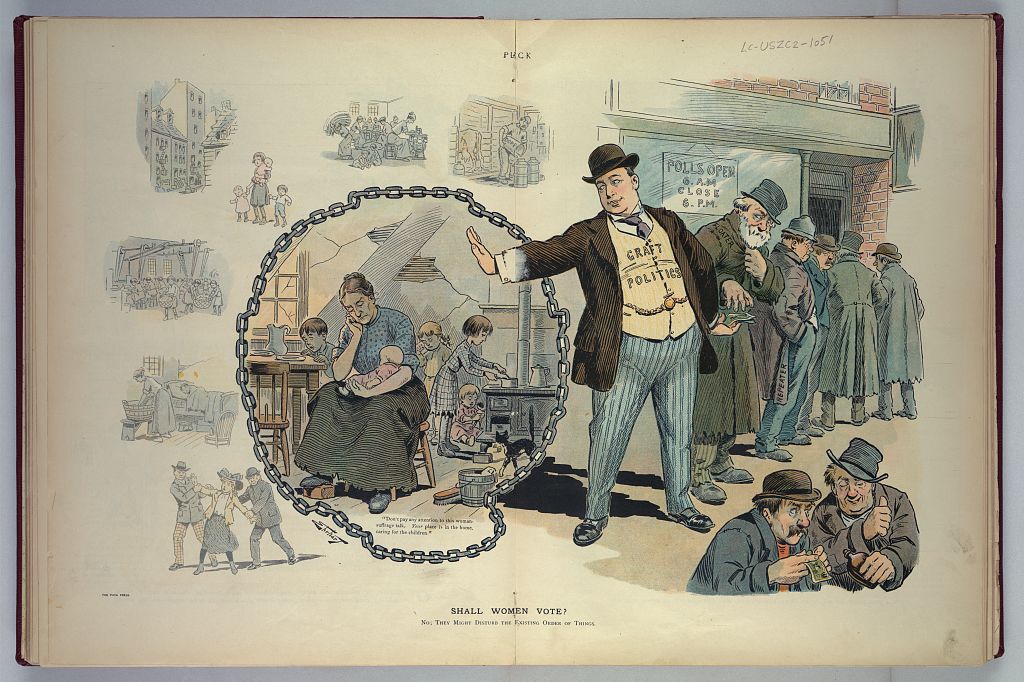 Fighting Back: The Campaign Against Equality 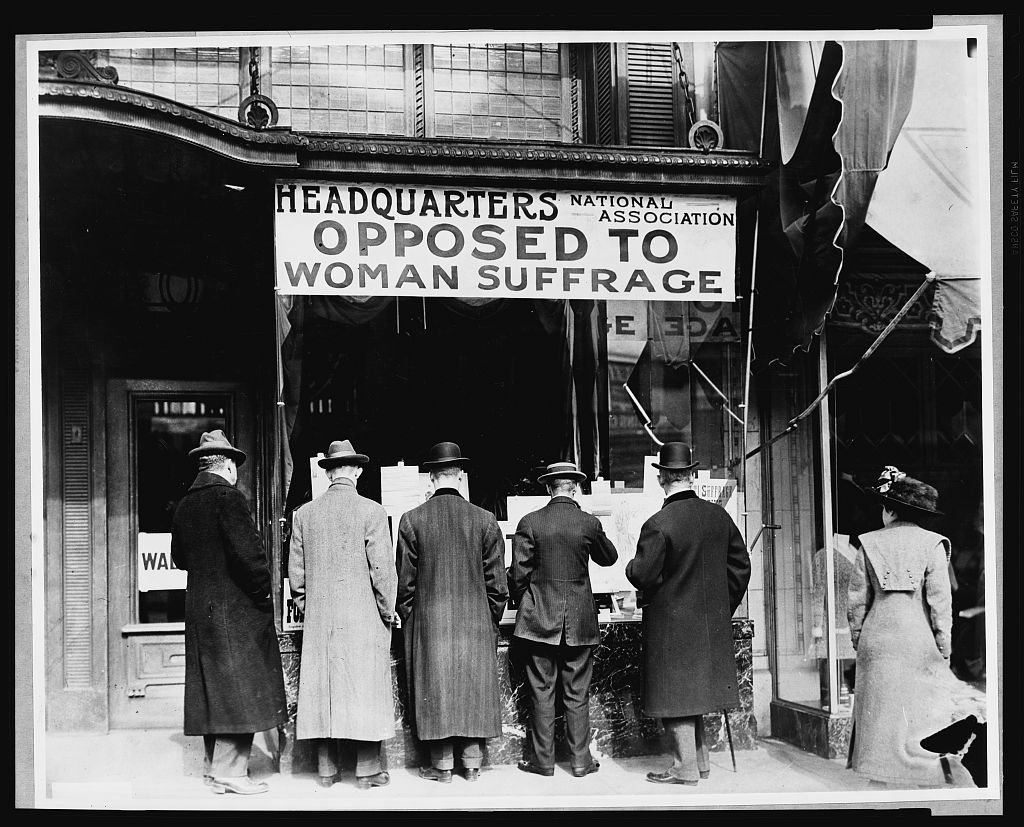 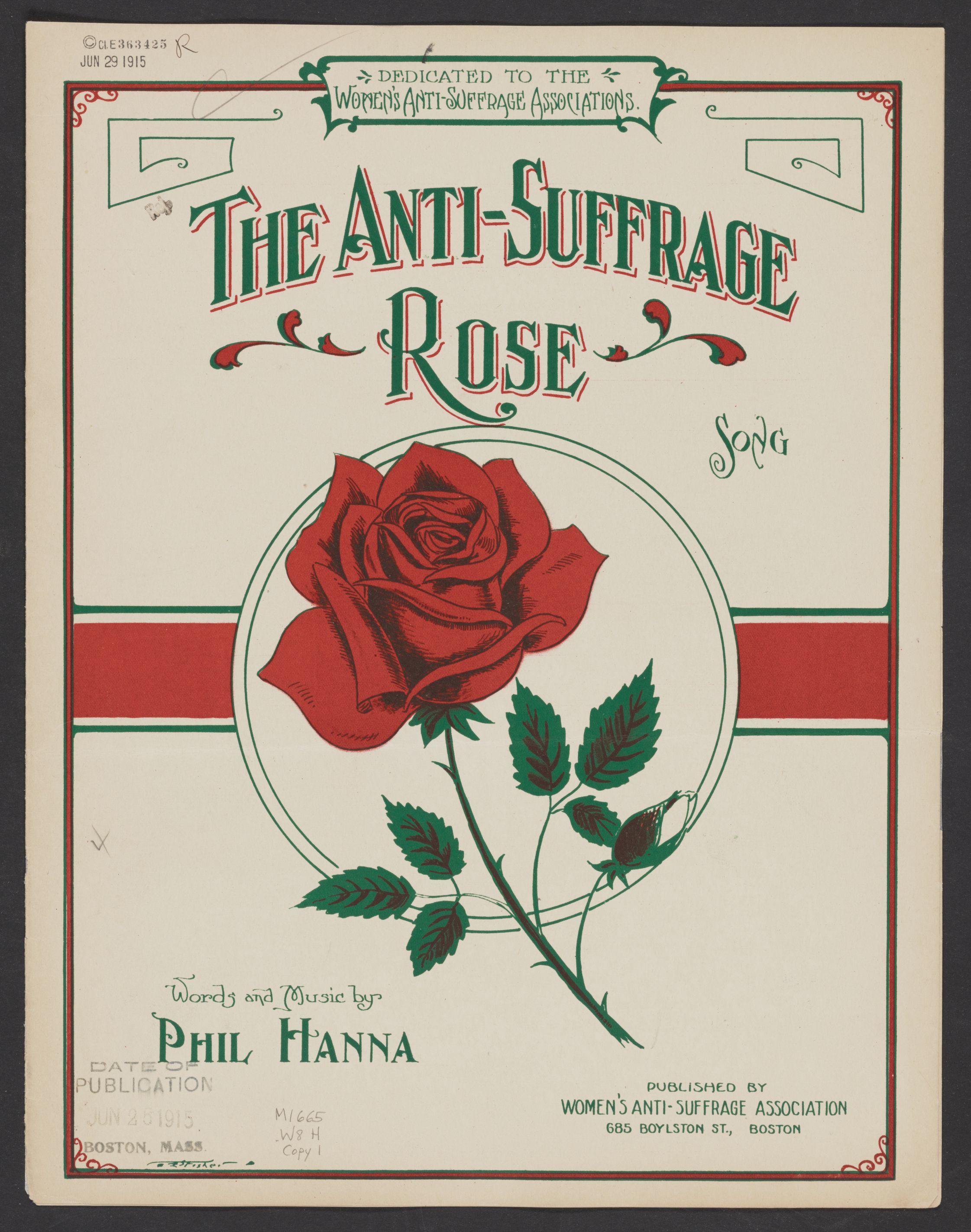 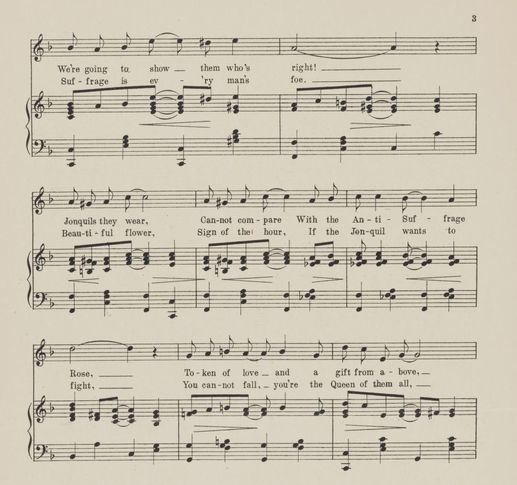 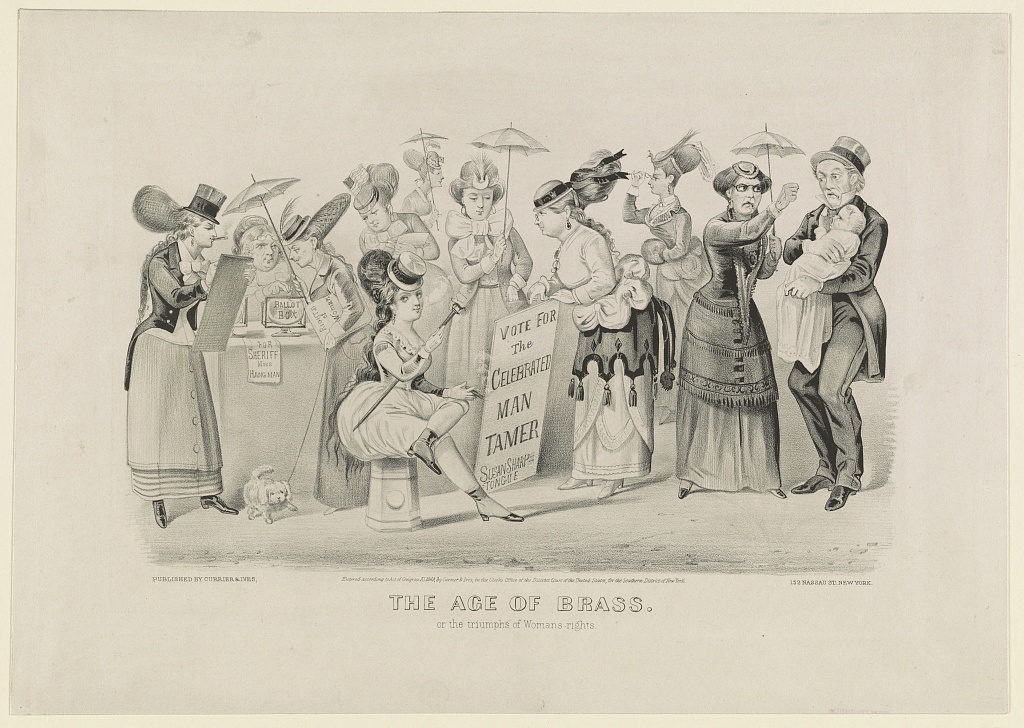 She's Good Enough to Vote with You: The Soundtrack of the Suffragettes 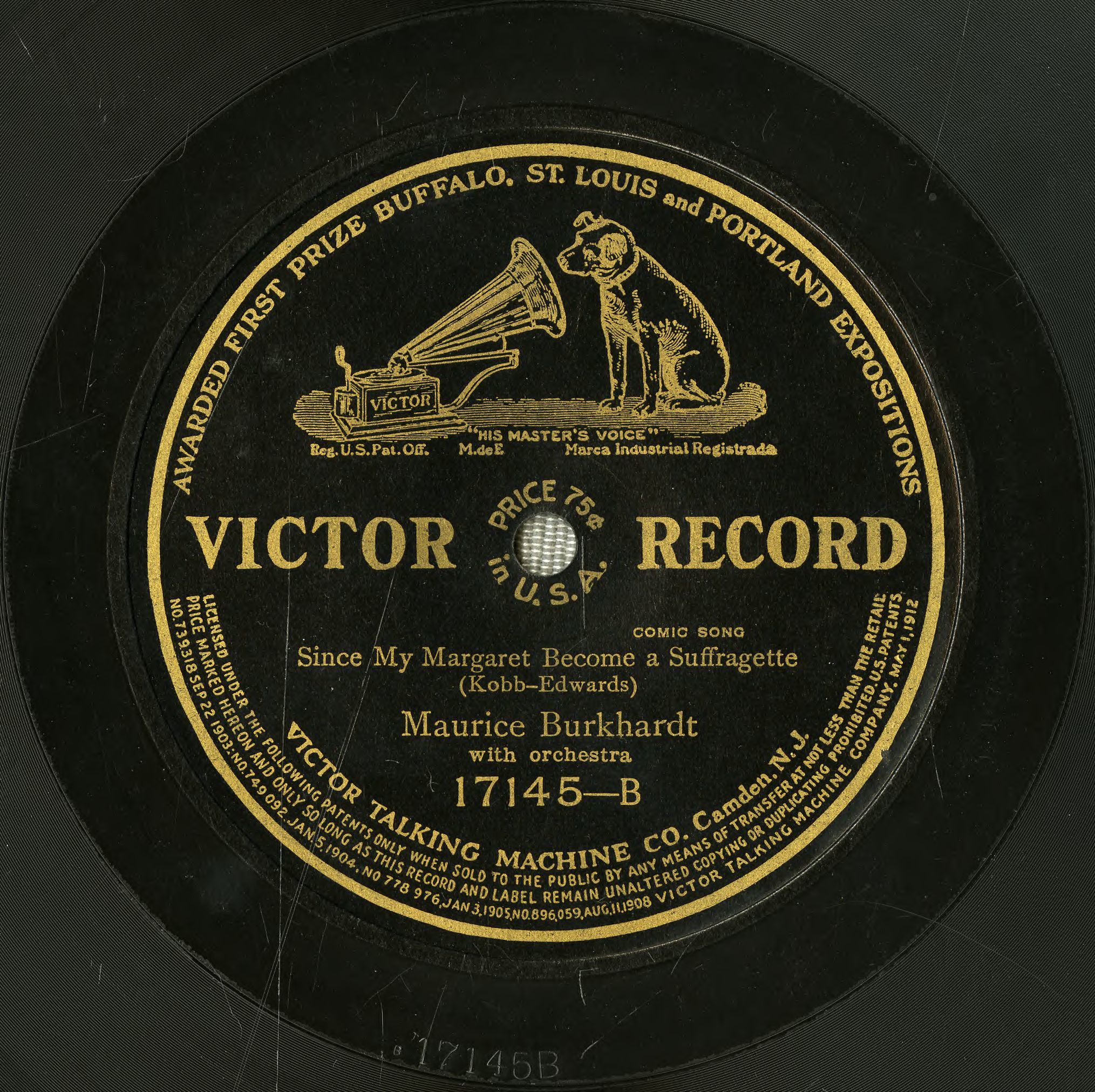 Caution: This song contains material that may be offensive to some listeners. 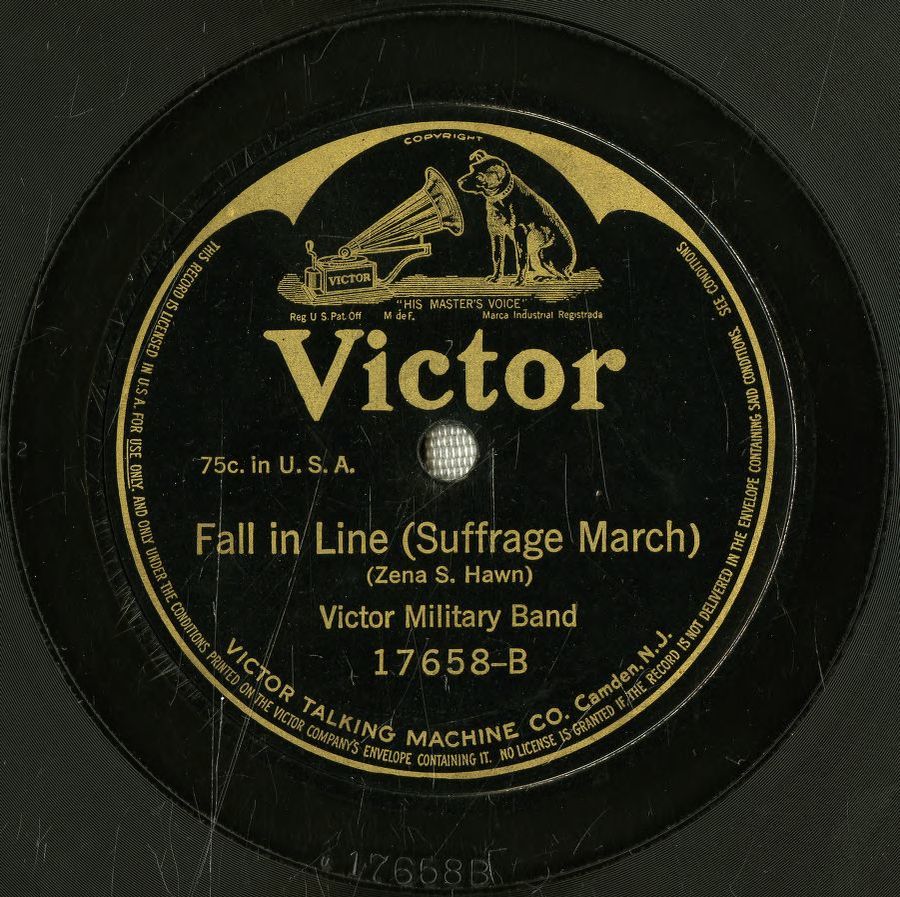 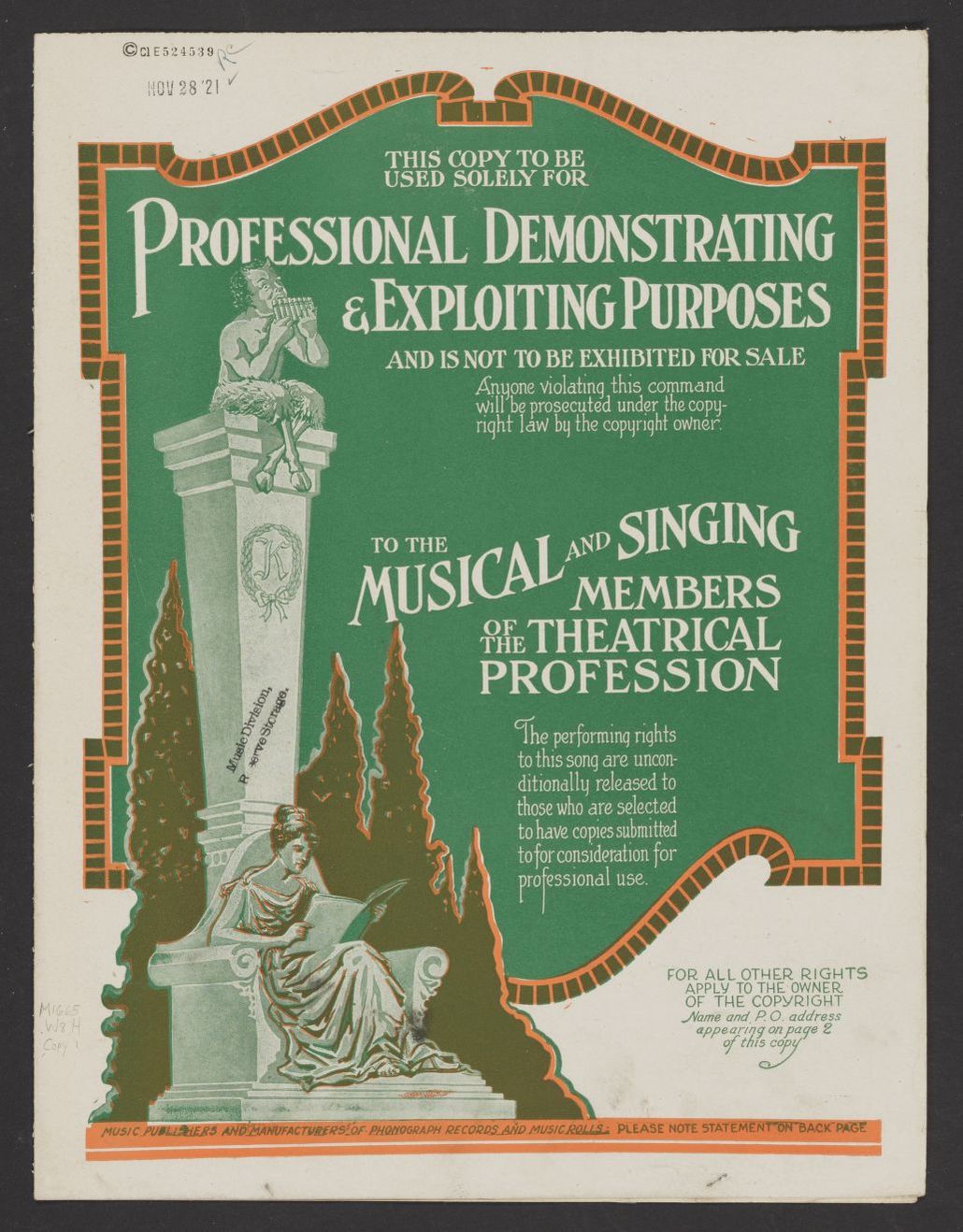 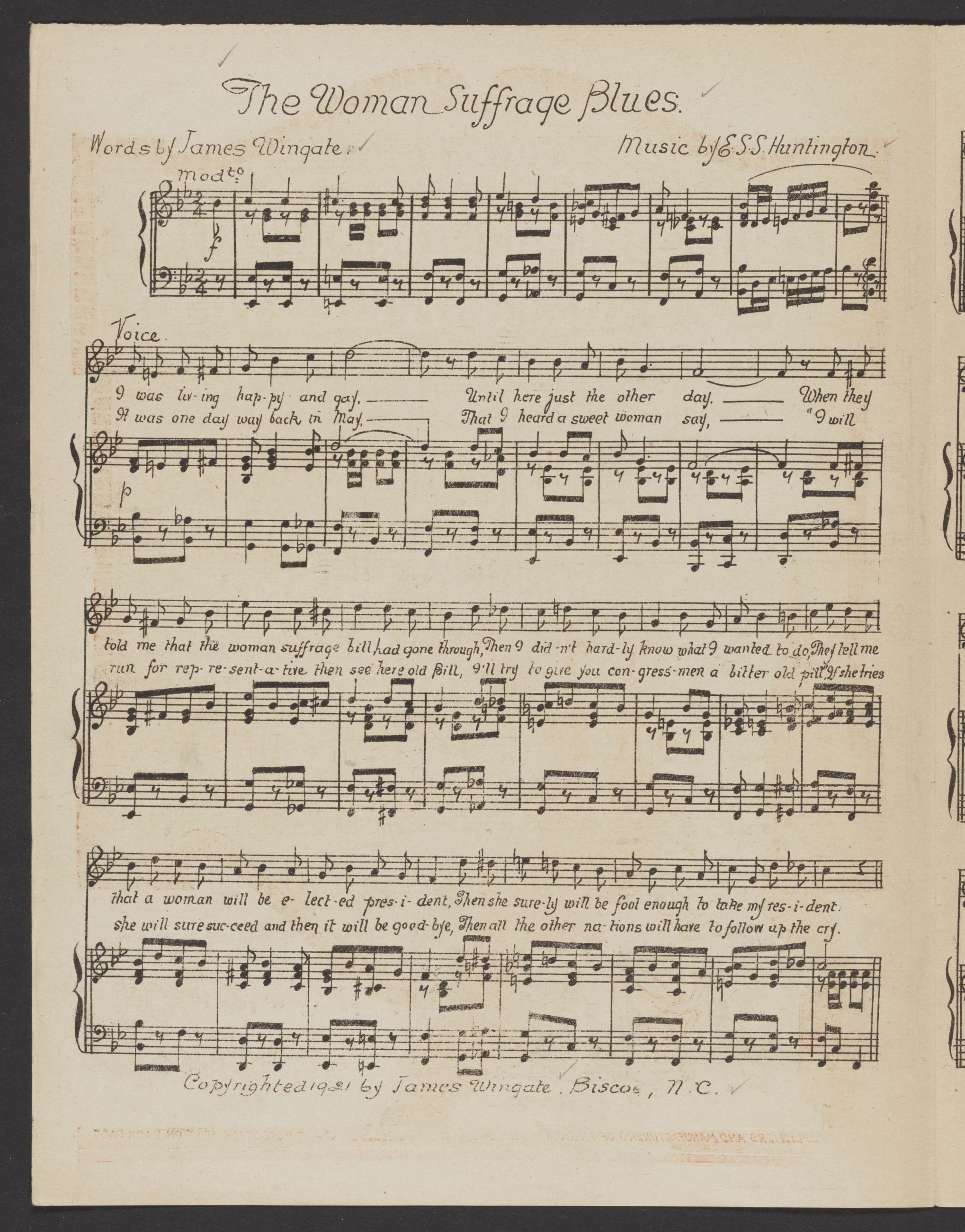 In Her Own Words: Recordings of Suffragettes

Other Digital Exhibits on Suffrage

"The League of Women Voters: The Legacy of Suffrage"—Special Collections & Archives, University of Baltimore

"Rightfully Hers: American Women and the Vote"—National Archives (US)

“Rights for Women: The Suffrage Movement and its Leaders,”—National Women's History Museum (US)

"Shall Not Be Denied: Women Fight for the Vote"—The Library of Congress (US)

"Standing Up for Change"—National Women's History Museum (US)

Dame Ethel Smyth wrote the March of the Women (1911) for the Women's Social and Political Union, the leading organization of the suffragists in Britain.The graphics are in the public domain, and the performance is that of the Rainbow Chorus from May 2009.

Voting on Video: Films on Suffrage 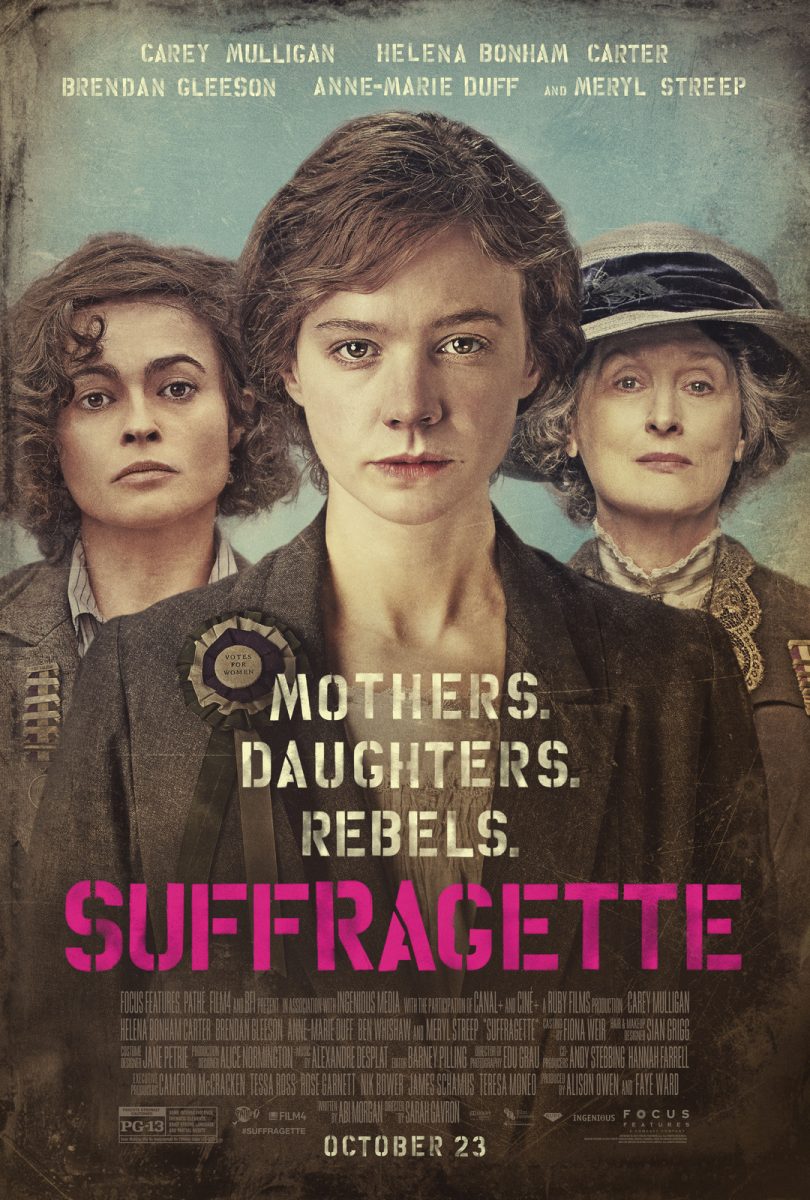 Suffragette is a 2015 drama on women's suffrage in the United Kingdom. 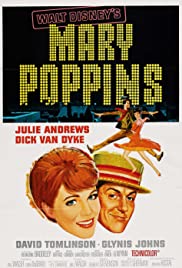 Mary Poppins is a 1964 comedy/musical comedy. A subplot features suffragettes and the song, "Sister Suffragette."