Deeds not Words: Women and the Vote: Home

Deeds not Words: Women and the Vote

On Wednesday, August 18, 1920, the 19th Amendment to the Unites States Constitution was adopted, guaranteeing American women the right to vote. The struggle for female suffrage was long, arduous, and sometimes deadly—and even the ratification of a constitutional amendment did not lead to enfranchisement for all women. The fight to exercise one's right to vote continues as BIPOC Americans, the economically disadvantaged, people with disabilities, and the formerly incarcerated still face barriers to casting their ballots more than 50 years after the passage of the Voting Rights Acts.

The 19th Amendment was a significant first step on the journey towards gender equality in the United States. This year, 2020, marks its centenary. To honor those who have fought and died for universal suffrage throughout the centuries, we must offer deeds AND words. We must vote and remember.

Deeds not Words: Women and the Vote explores the story of female suffrage through a multi-focal lens: examining the local, national, and international debates surrounding voting rights through the use of text, sound, and image, while offering a historical, cultural, and political context that illuminates voting and voting rights in the 21st century.

The Fight for the Right to Vote 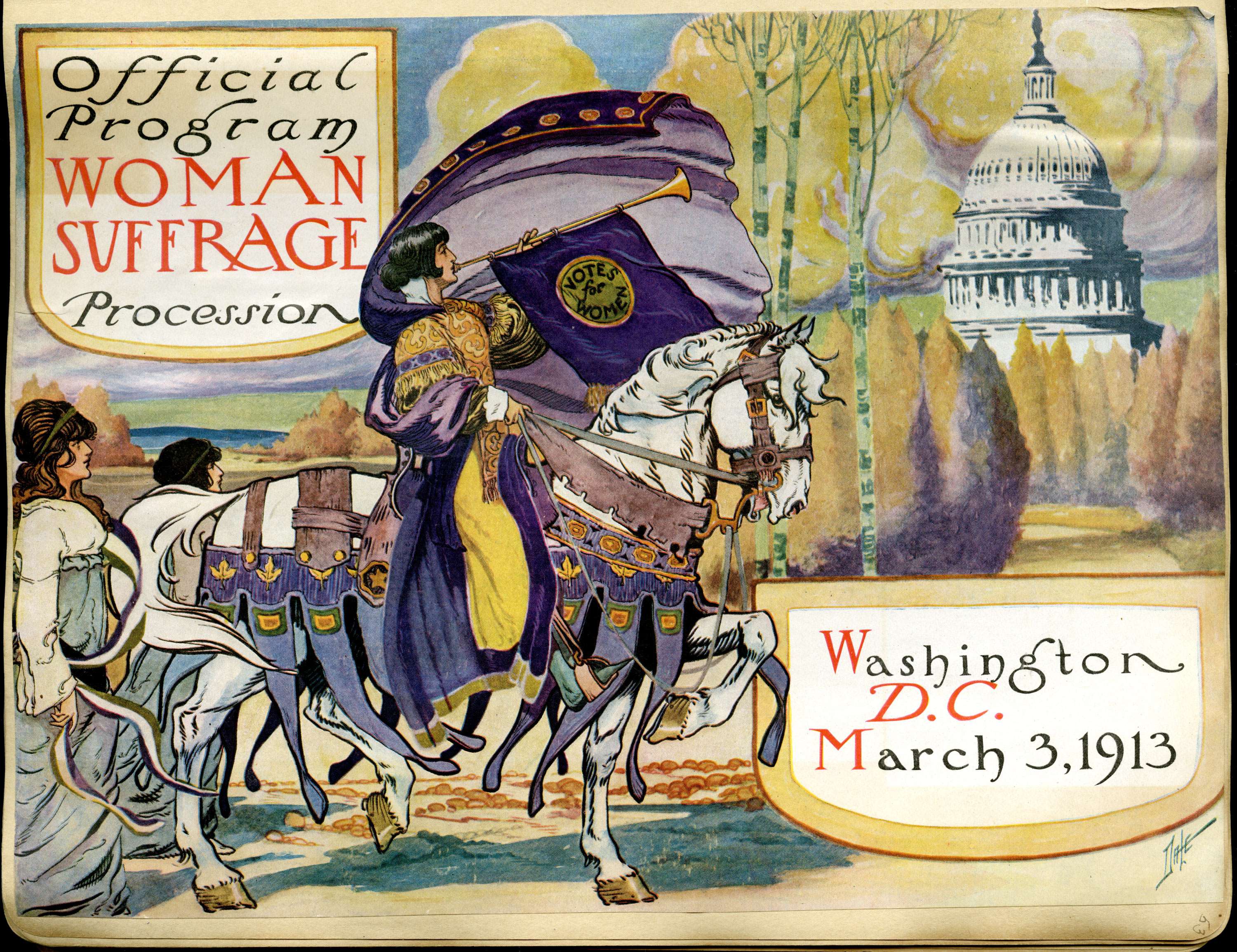 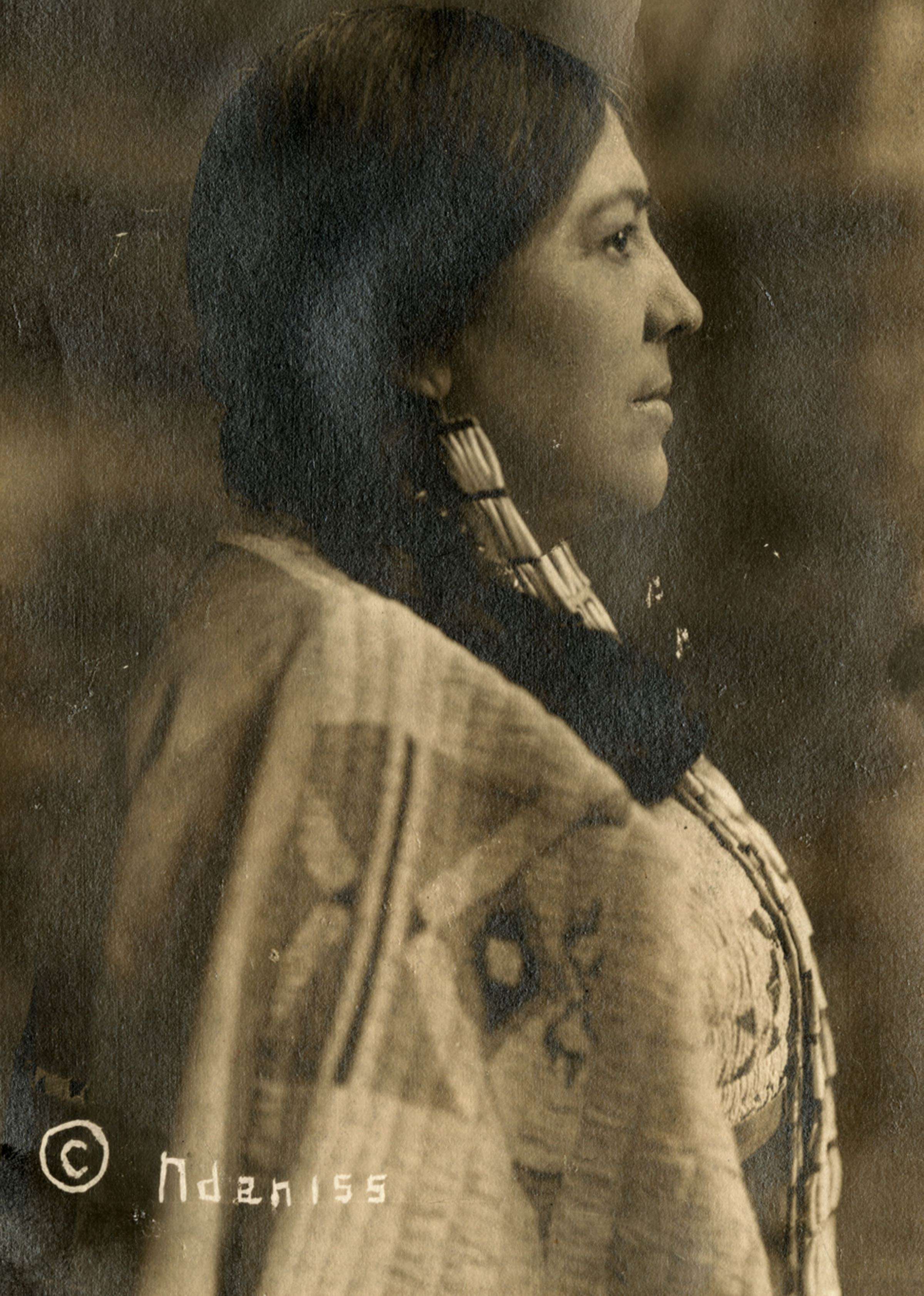 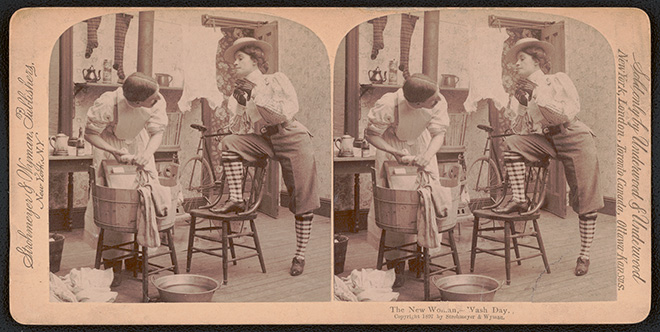 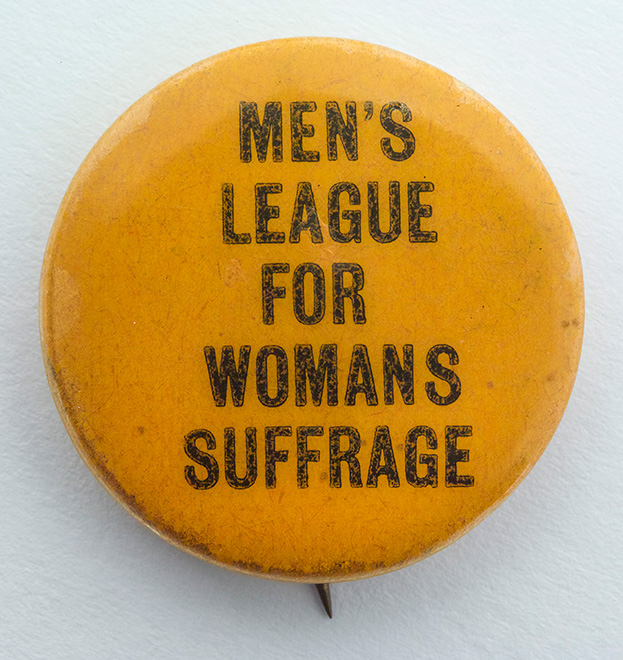