The 1990's saw leaps in console technology, paving the way for 3D gaming and online connectivity. In 1995 Sony released the PlayStation in the United States, making them a contender in the console market. That same year Nintendo 64 launched in Japan, hitting the states the following year. While Nintendo's 64 and GameCube releases furthered the franchise and it's notable characters Mario and Zelda, it was Microsoft who changed the future of consoles by connecting players online (Loguidice & Barton, 2014). The development of the Xbox, driven by Bill Gates, not only carved out a piece of the gaming industry for Microsoft, it kept PC gaming alive.

Sony's PlayStation was developed by Ken Kutaragi and was met with success in part due to its inexpensive licensing fee and successful marketing campaigns (Kent, 2001). Making the console attractive to game developers meant that hundreds of games were under development by the time of its release in 1995. PlayStation's technology included a geometry transformation engine that resulted in 360,000 polygons per second (Loguidice & Barton, 2014). The console could also play audio CDs with a built-in player. Successful games include Tomb Raider, Final Fantasy VII, Metal Gear Solid, and Gran Turismo. 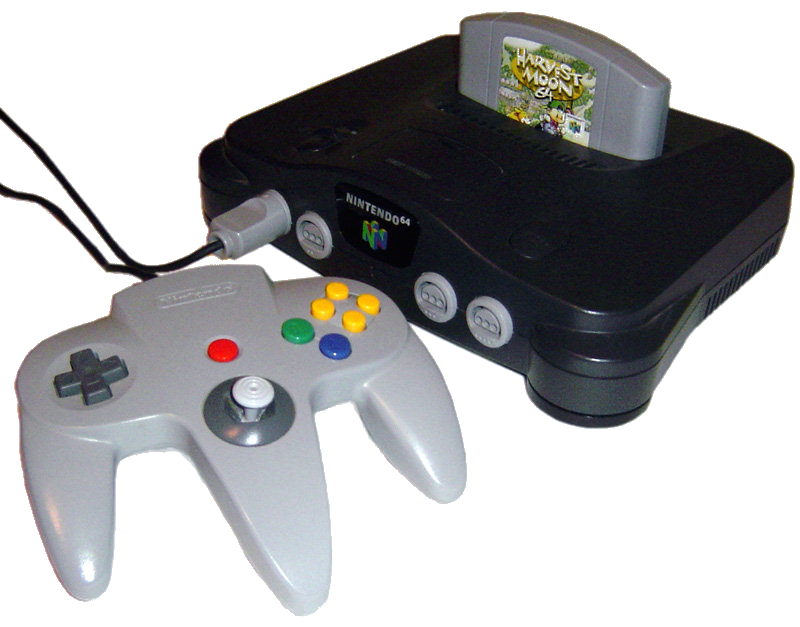 Nintendo's next-generation console, the Nintendo 64, was created by Genyo Takeda and feature a controller with three handles and innovative features. However, due to development setbacks the console suffered with the earlier release of Sony's PlayStation, and the console only had a few games to offer upon its release in North America in 1996. The 3D worlds of Super Mario 64 saved the console, eventually selling nearly 12,000,000 copies. Additional successful games included Mario Kart 64 and GoldenEye 007. 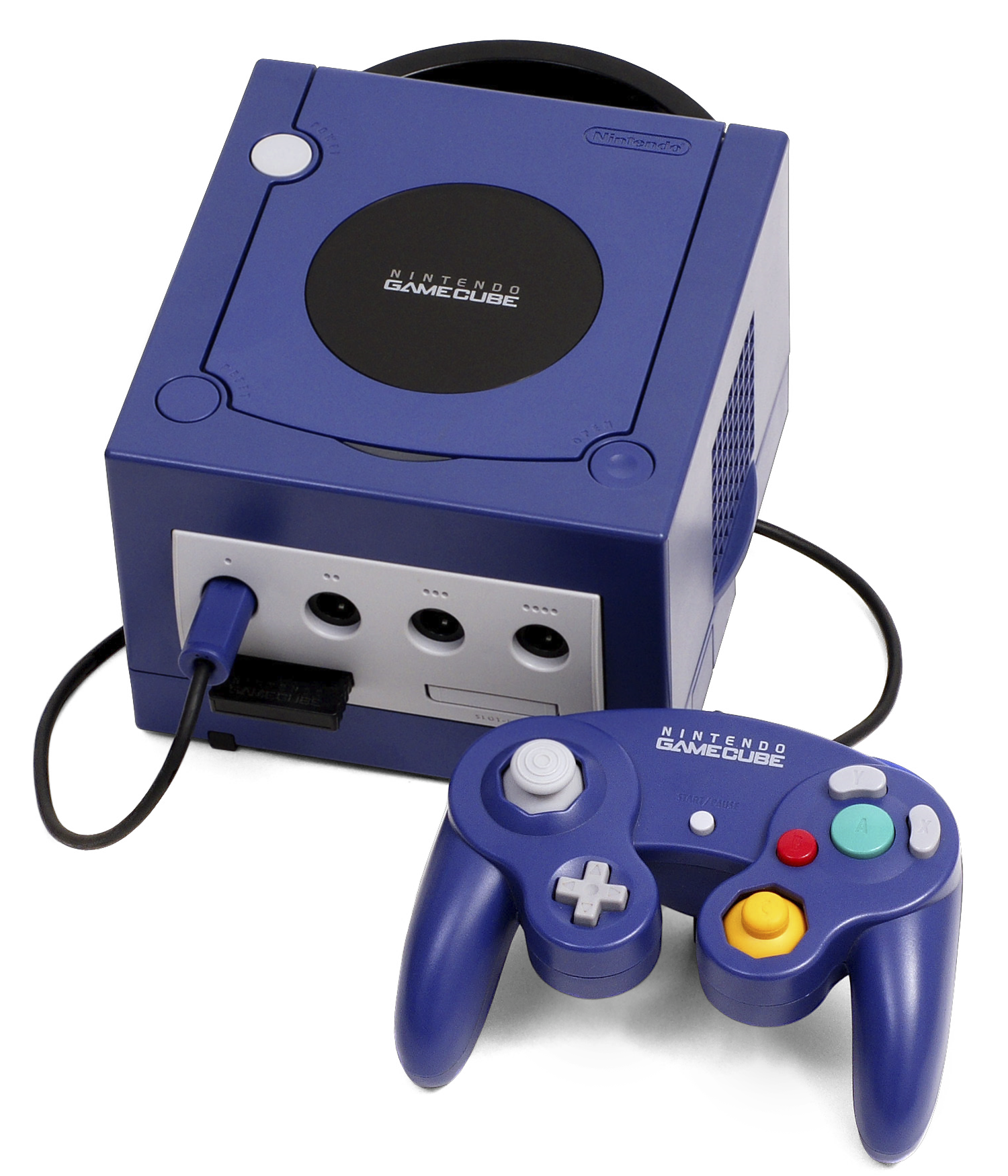 Nintendo's follow-up to Nintendo 64 adopted the technology of its competitors: the optical disc. However, to stand out from the crowd Nintendo's GameCube took miniDVDs and did not play audio CDs or movies, like their competitors. Shigeru Miyamoto designed yet another innovative controller for Nintendo, However, the cutesy, child-like design of the system did not appeal to the public (Loguidice & Barton, 2014), and the system had limited successes after its North American release in 2001 including Super Smash Bros. Melee, Super Mario Sunshine, and The Legend of Zelda: The Wind Waker. 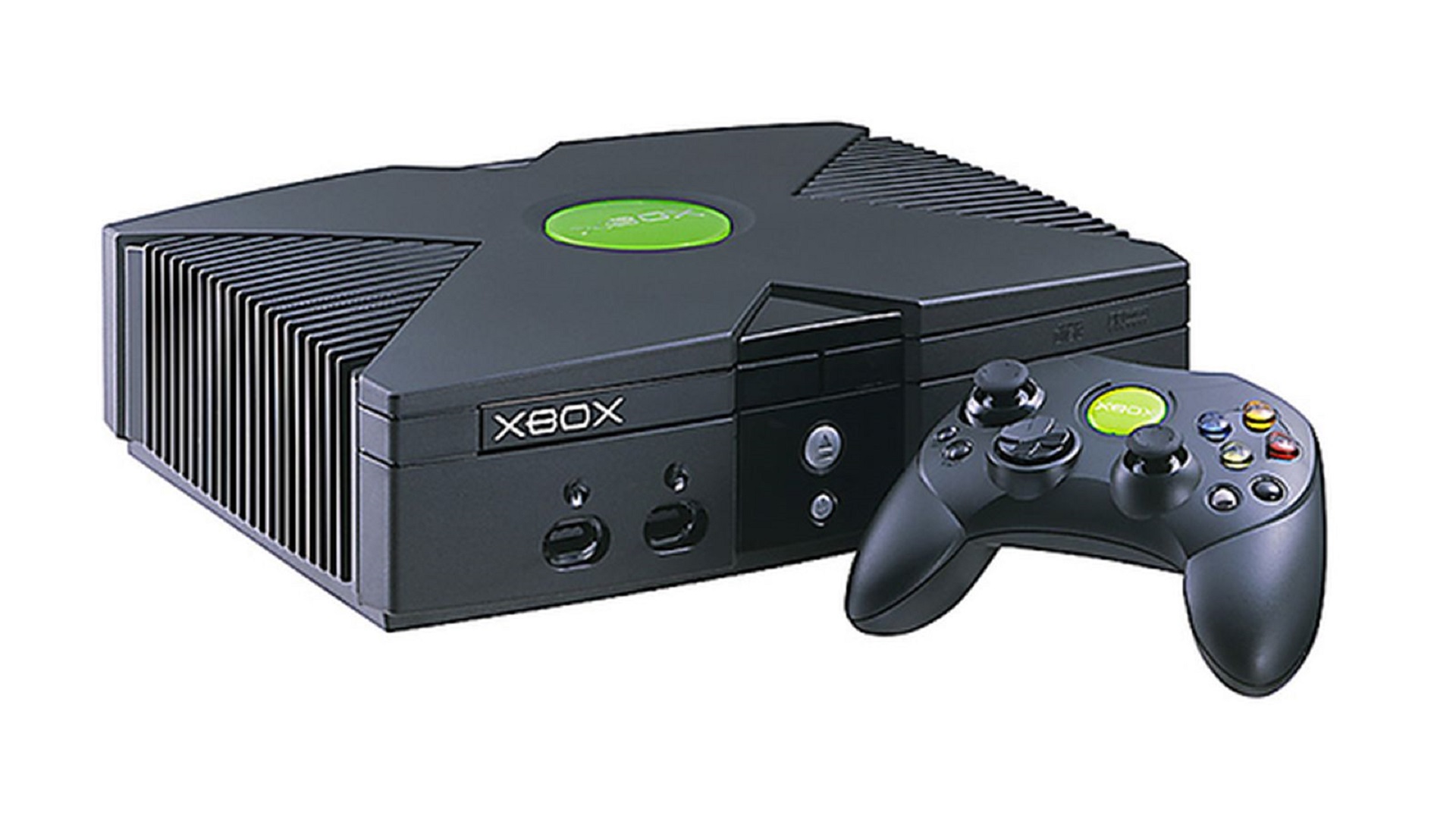 As the success of PlayStation threatened Window's cut of the gaming world, Bill Gates recognized that Microsoft had to create something to better compete in the market. A team built a system around Windows 2000 that eliminated the startup times that were common in the PC experience but not in the console experience (Loguidice & Barton, 2014). This meant that PC game designers could easily translate their games to Microsoft's system. Gates acquired Bungee, who created Halo, and spent hundreds of millions in marketing. Despite some lukewarm reactions to the console release, Halo, paired with the online capabilities of Xbox Live, shot it into the forefront of console innovation after its North American release in 2001. The Xbox's connectivity enabled competitive online gaming and the introduction of Downloadable Content (DLC), a standard in modern gaming.