The 1970's to the early 1980's established video game consoles as an accessible vehicle for home entertainment. Advances in computer technology, such as the development of the first single-chip microprocessor in 1970, paved the way for early system such as the Odyssey Home Entertainment System (Loguidice & Barton, 2014). Early consoles were fixed units until the mid 1970's when interchangeable cartridges revolutionized console technology. 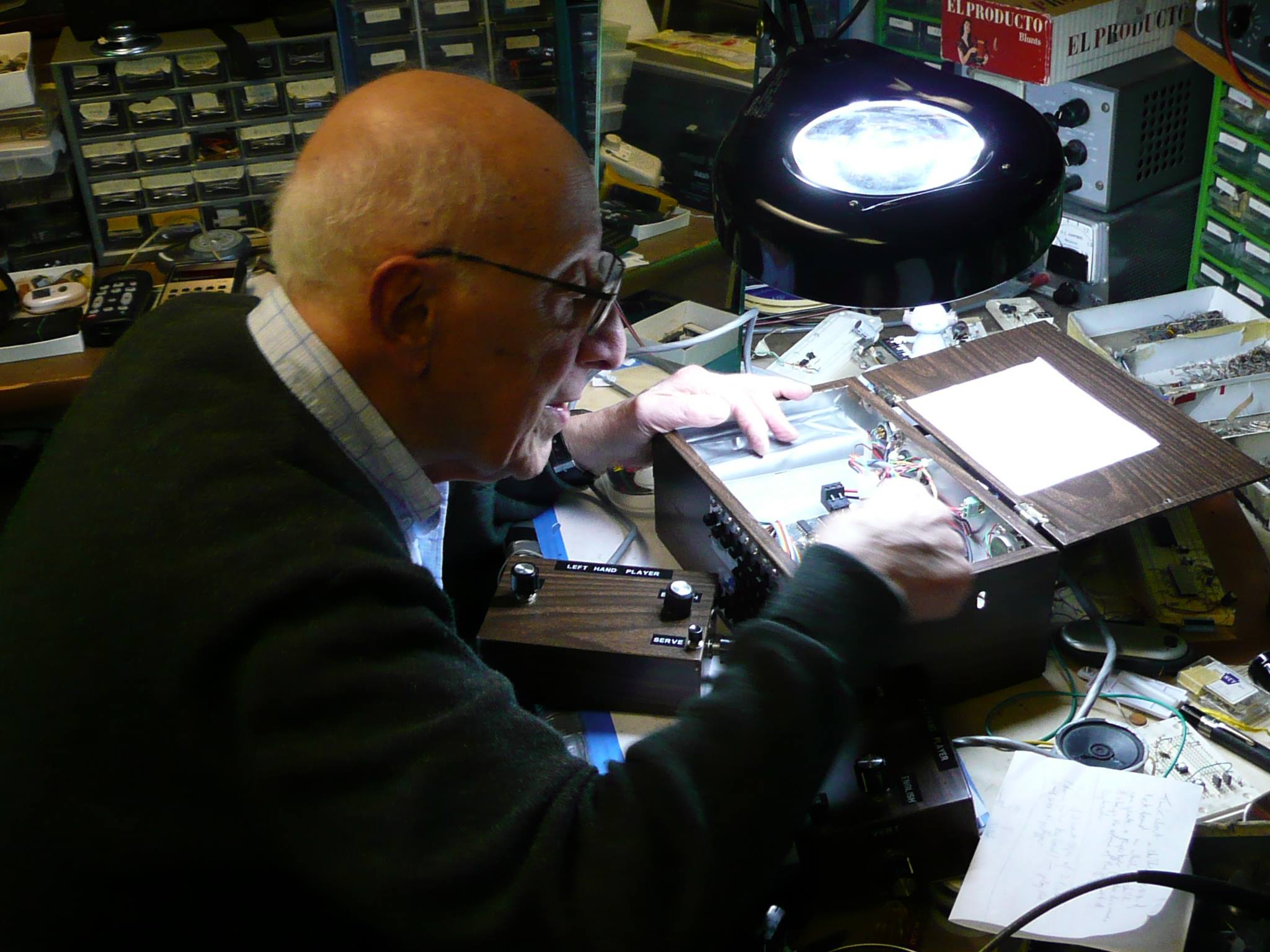 Ralph Baer and Magnavox were responsible for the release of the Odyssey Home Entertainment System in 1972. Baer is often referred to as the "father of video games" due to his timing as the first to use video and the home television as the medium and mode for games (Wolf, 2008).

The Odyssey was referred to as the "brown box." The visuals were limited to simple white boxes and lines, and so Magnavox included transparent overlays to provide additional context for the games (Smithsonian, n.d.). While arcade games were growing in popularity, the system never took off due to poor marketing. 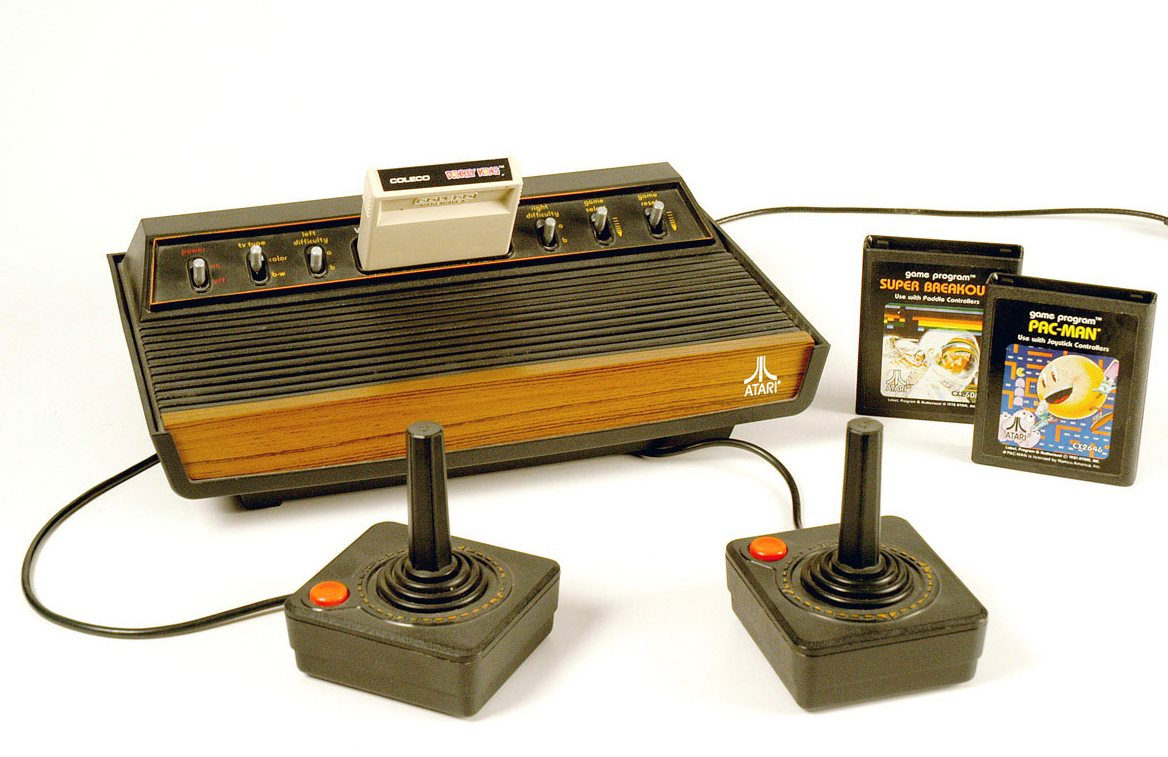 The origins start in 1963 at MIT when a group led by Steve Russell created an early computer game called Spacewar! that used punch cards to operate. Nolan Bushnell, the "father" of video games, created a coin operated version of the game calling it Computer Space and started his own company, Atari (Kent, 2001). Al Acorn was Atari's second employee and under Bushnell's direction he created Pong. Pong was already an arcade hit when Atari released a home version in 1975 (Loguidice & Barton, 2014). The Atari Video Computer System (VCS), which played interchangeable cartridges, was released in North America in 1977 and was later branded as the Atari 2600.