“The Way of Progress was Neither Swift nor Easy": Celebrating Women in Science

Women in Science: An Introduction 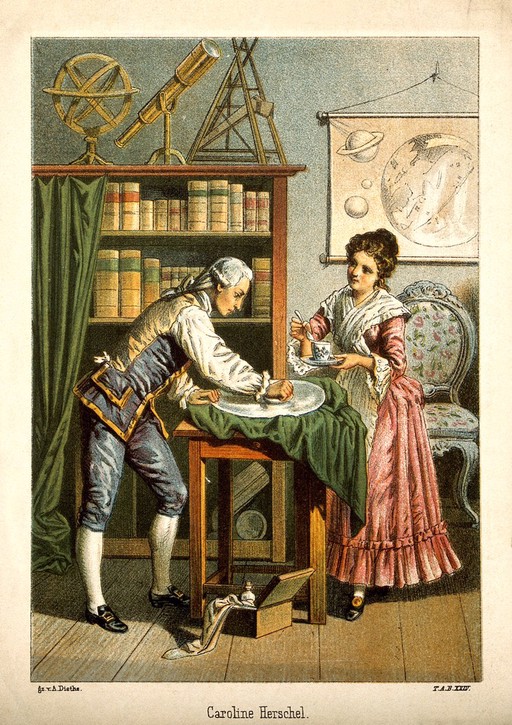 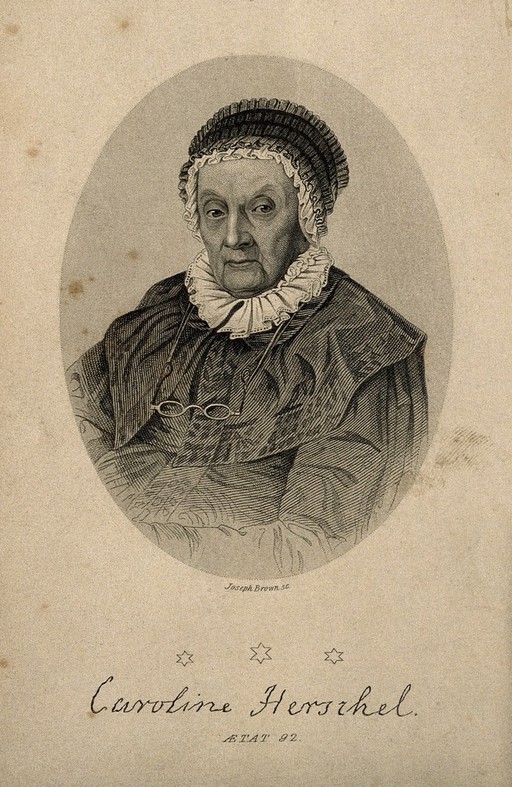 Women’s contributions have often been underemphasized or left out of the History of Science. While gaining some fame for their contributions to midwifery and gynecology, as well as for their development of treatments for common injuries and ailments, pioneers such as Agnodike (4th century BCE) and Jane Sharp (c. 1641–1671 CE) were rarely regarded as highly as medical men since childbirth and domestic medical practice were imagined as less prestigious “women’s work.”

Women have added to the wealth of human knowledge in the physical, earth, and life sciences, as well as in the fields of engineering and technology, both as patrons and practitioners—making notable discoveries in the fields of anatomy, astronomy, biology, botany, chemistry, computer science, ecology, genetics, geology, mathematics, oceanography, paleontology, pharmacology, philosophy, physics, physiology, virology, and zoology to name just a few.

The Untold History of Women in Science and Technology

The Untold History of Women in Science and Technology

Listen to women from across the [Obama] Administration tell the stories of their personal heroes across the fields of science, technology, engineering, and math (STEM). Share them yourself . . .  And honor their legacy by committing to encourage a young woman to pursue a career in science.

From the Obama White House Archives.