The evolution of advertising in northern Illinois commerce

The exhibit chronologically displays advertisements from regional businesses, showing the impact of New York’s Madison Avenue ad scene on local culture. The materials come from the Regional History Center’s archive collections, dating from the 1890s through the onset of the digital age.

The physical exhibit, which was curated in conjunction with American Archives Month, is open to the public and will be on display in the foyer of Founders Memorial Library at Northern Illinois University until the end of October 2011.

Buy Local: The evolution of advertising in northern Illinois commerce

World wars, international fairs, cultural shifts, and new technologies set the stage for advertising.  Many of these phenomena have been recorded or influenced by “ad-men,” traditionally located on Manhattan’s famous Madison Avenue.  These men and women of the industry set a precedent; their work has great persuasion over the desires and buying trends of everyday consumers hundreds of miles from New York City.   Presented over the backdrop of greater world events and artistic periods, the exhibit displays advertising from northern Illinois businesses throughout history.

Although many people associate DeKalb and its surrounding region with agriculture, the economy is also rooted in manufacturing. In a 1920 letter, Dr. John Cook, Northern Illinois University’s first president, wrote:

It is an odd sort of a town, at least to me.  I never before lived in a manufacturing community.  After so long a residence in an agricultural district I find the contrast striking.

The exhibit features advertisements from the archives of the Regional History Center, whose mission is to acquire, preserve, and make available the most historically significant records for the eighteen northernmost counties of Illinois (excluding Cook).  The ads, taking cues from wider advertising trends, emphasize the region’s manufacturing history and growth as an agriculture giant.  It demonstrates that what is global is also local and what is local reverberates worldwide. 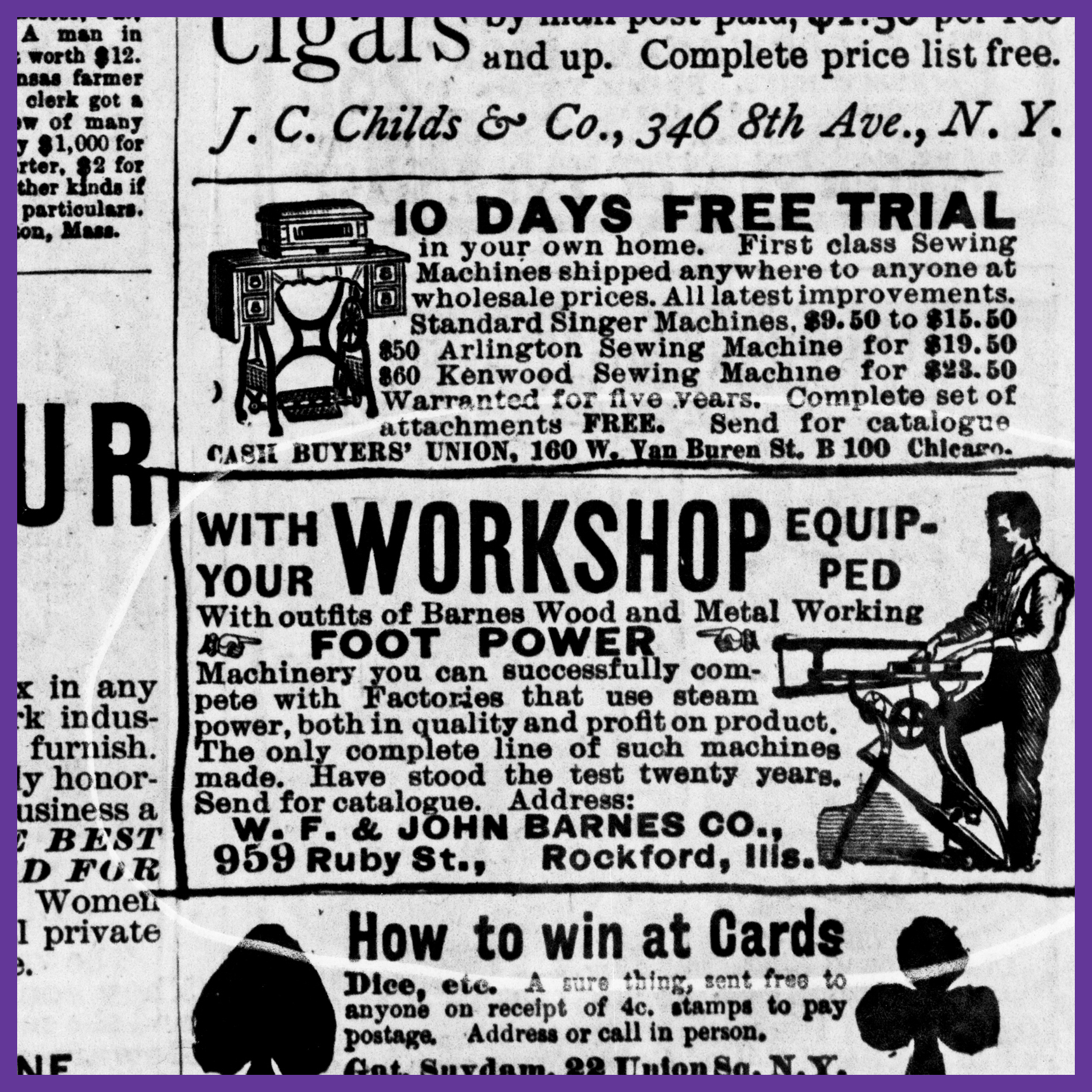 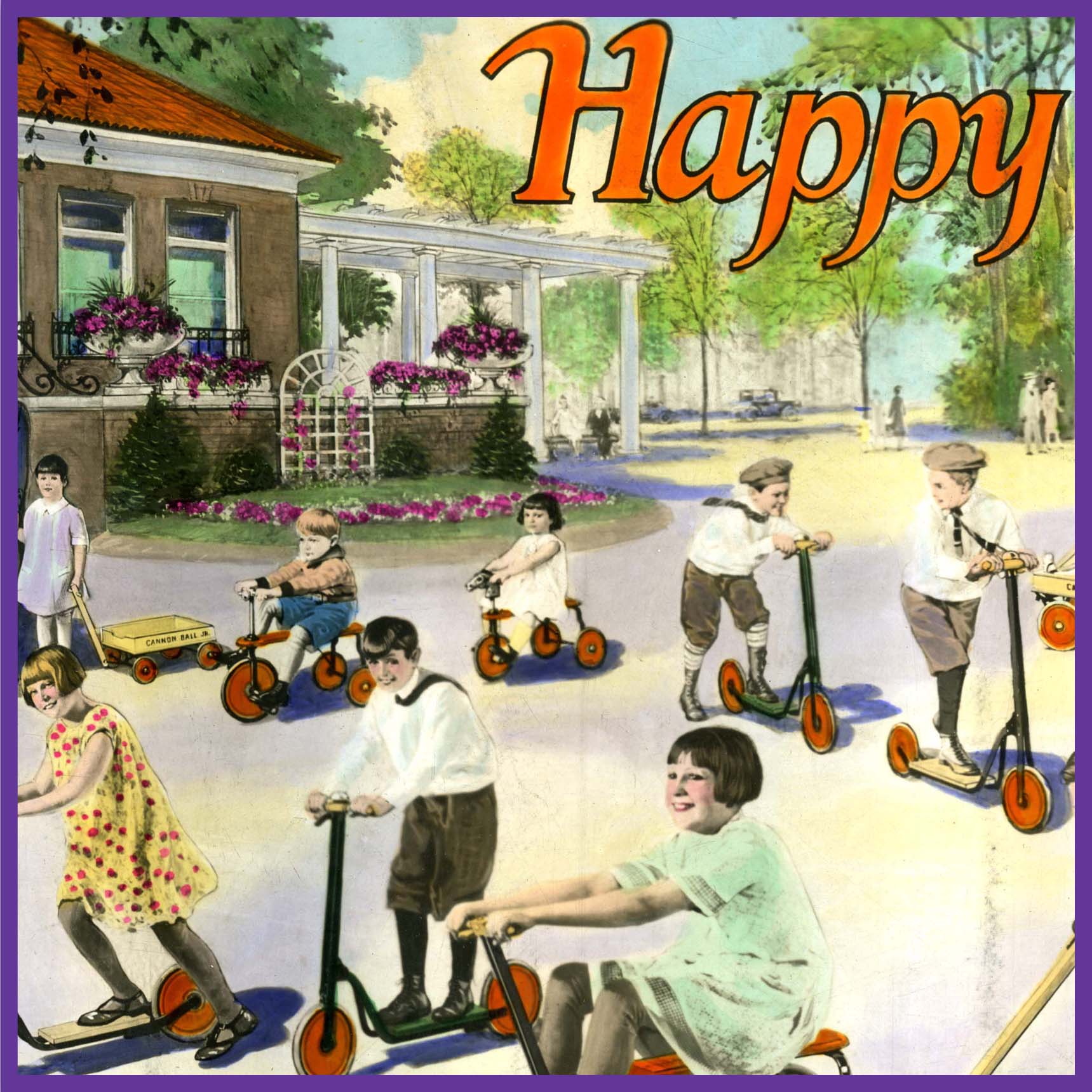 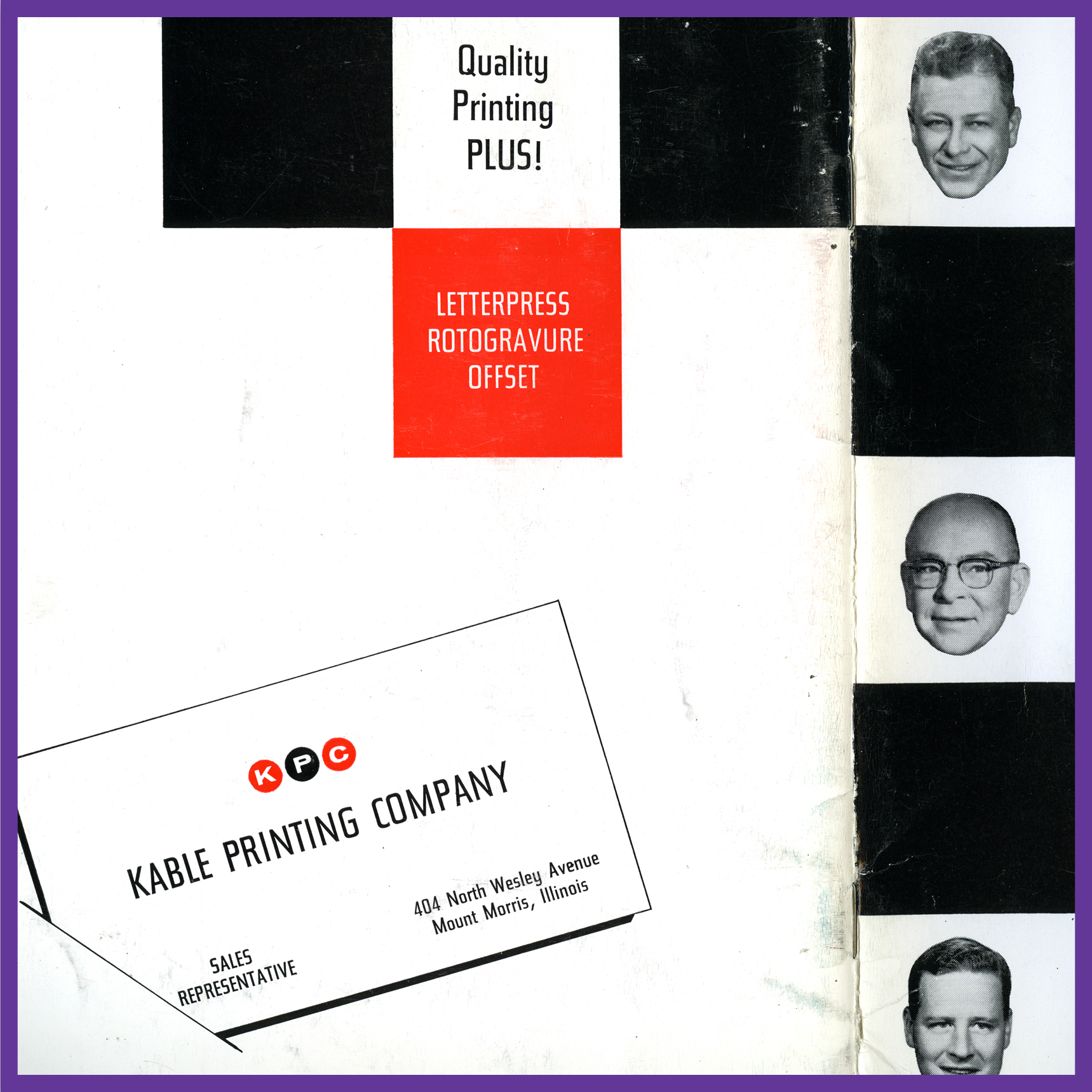 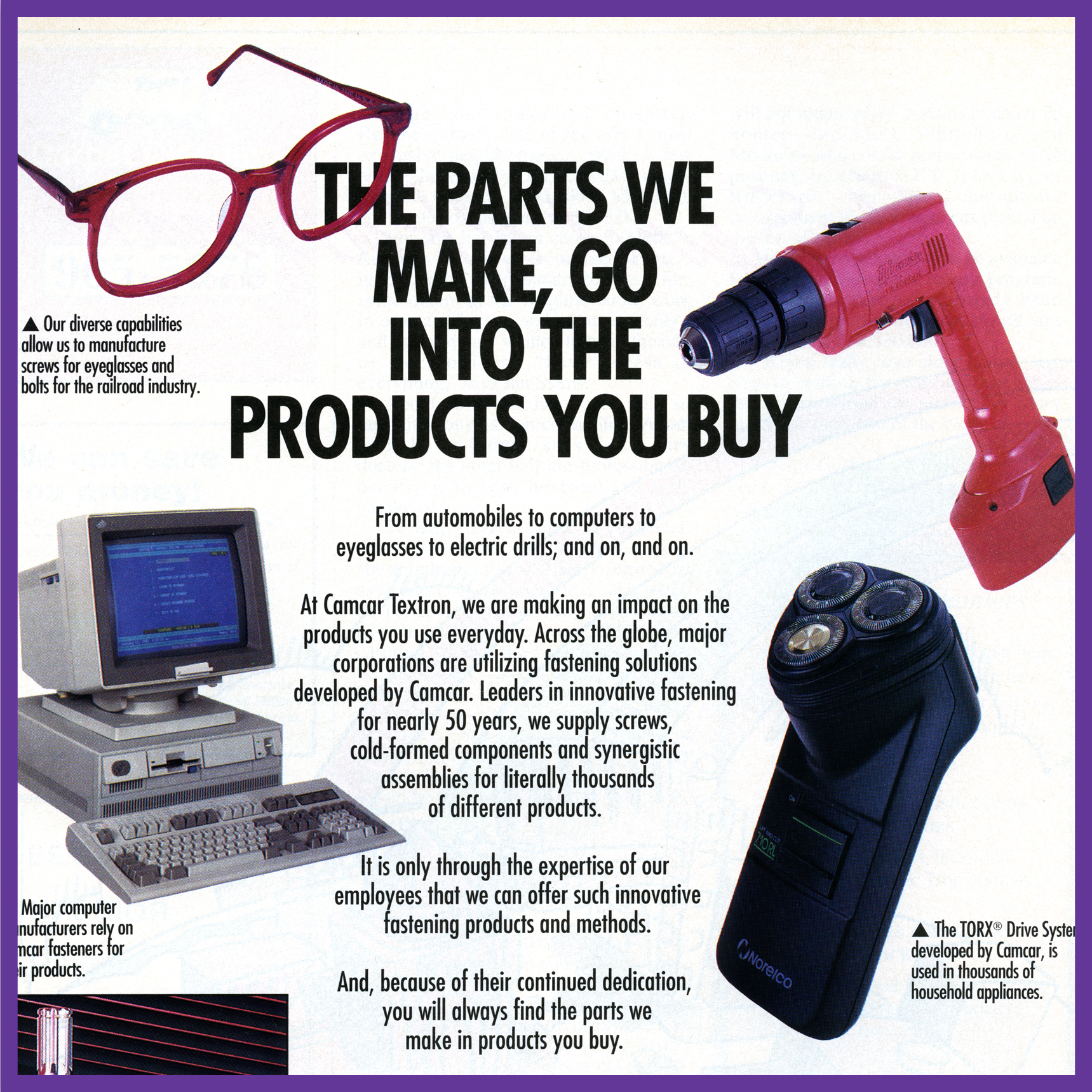